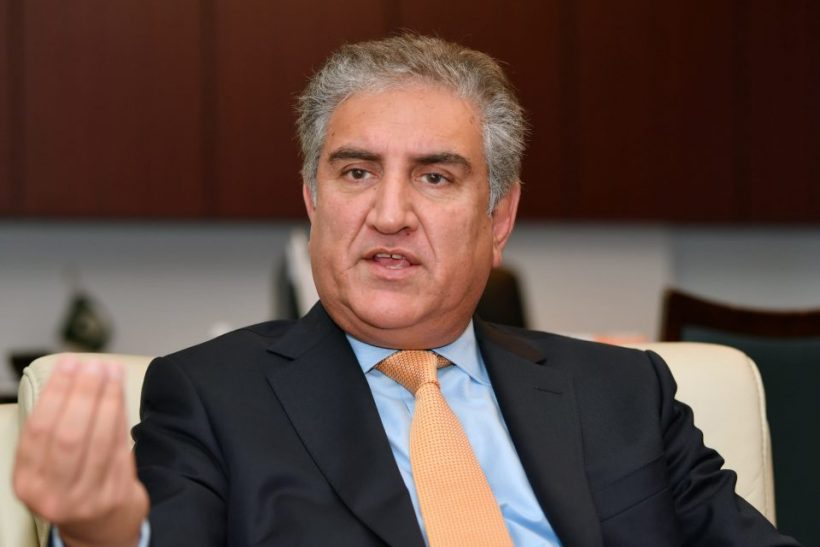 Pakistan on Thursday announced a vigorous campaign to effectively highlight the Kashmir cause on both domestic and international fronts as well as counter Indian propaganda about the occupied valley.

“This campaign will start from January 25 and continue till February 5 [Kashmir Day],” Foreign Minister Shah Mehmood Qureshi told a press conference in Islamabad on Thursday. “As part of the campaign, the plight of Kashmiris will be highlighted in all forms of media, including print, electronic and digital on January 25,” he said, adding that the issue has never been raised as effectively as it was done after the unilateral change in the occupied valley’s special status last year. He said Prime Minister Imran Khan will address the AJK legislative assembly in Muzaffarabad on February 5. On the same day, the prime minister will also address a public gathering in Mirpur to express solidarity with the Kashmiris, he said.

The following agenda was broken down by the foreign minister:

January 25: launch of the campaign across the print, electronic and social mediums.

January 27: cultural show in Islamabad at the Pakistan National Council for the Arts.

January 28: photo exhibitions at major art galleries across the nation as well as in foreign missions depicting the struggle by Kashmiris.

January 31: press conference on Kashmir to be held by Fakhar Imam.

February 3: function at Islamabad Convention Centre for youth and activists.

February 5: Various activities including human chain in AJK and ‘Kashmir solidarity’ rallies in all provincial capitals. PM Imran to address Legislative Assembly in Muzaffarabad as well as a public rally in Mirpur.

Explaining the objective of the campaign, Qureshi said New Delhi and its media is trying to portray that the situation in Kashmir has been normalised which is not true. “The president and prime minister of AJK will write letters to different heads of states, requesting them to push India to lift the curfew and communication blackout in the valley,” he added.

Discussing UN Security Council meetings on the Kashmir dispute, Qureshi said all 15 member states attended the session, and held discussions earlier this month. “Despite several Indian attempts to block the move at UNSC, Pakistan successfully raised the issue with the help of China,” he said.

Qureshi said UN agencies including UNMOGIP endorsed Pakistan’s claims on India’s ceasefire violations across the Line of Control (LoC). He said UN officials appreciated Islamabad for giving them access to Azad Kashmir whereas “they were denied permission to visit the held valley”.