* Instead, she took a more authentic approach 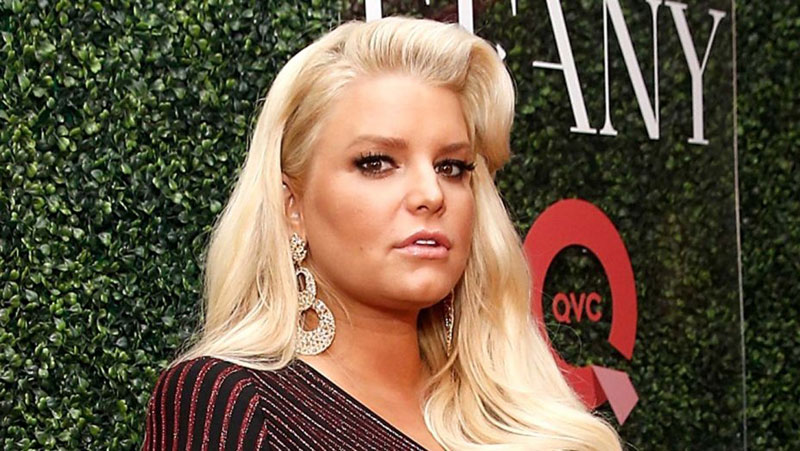 Singer and actress Jessica Simpson is sharing her truth. Several years back, the superstar was asked to write a motivational book about how she lives her best life. Alas, it was an opportunity she simply could not agree to do. “I didn’t feel comfortable talking about myself in a way that wasn’t honest,” she says in the latest issue of People magazine. “I’m a horrible liar.”

Instead, she took a more authentic approach. In her upcoming memoir Open Book, the 39-year-old shares for the first time that she was sexually abused. At just 6 years old, “when I shared a bed with the daughter of a family friend,” she writes, according to the outlet. “It would start with tickling my back and then go into things that were extremely uncomfortable…I was the victim but somehow I felt in the wrong.”

Nearly six years later, she told her parents Tina Simpson and Joe Simpson about the attack.

While Tina slapped Joe’s arm, “dad kept his eye on the road and said nothing,” she recalls. “We need stayed at my parents’ friend’s house again but we also didn’t talk about what I had said.”

To cope with the traumatizing experience, the fashion designer later began self-medicating, writing, “I was killing myself with all the drinking and the pills.”

Rock bottom came in late 2017 after she hosted a Halloween party. It was then that the mom of Maxwell Drew, 7, Ace Knute, 6, and Birdie Mae, 10 months, turned to her friends. “When I finally said I needed help, it was like I was that little girl that found her calling in life again,” the singer, wed to Eric Johnson, says. “I found direction and that was to walk straight ahead with no fear.”

Now, she’s proudly been sober since November 2017. “Giving up the alcohol was easy,” she admits to the outlet. “I was mad at that bottle. At how it allowed me to stay complacent and numb.” Therapy, however, was a bigger challenge. “With work,” she adds. “I allowed myself to feel the traumas I’d been through.”

Today, she hopes her book helps others find their way. “It’s been a long hard deep emotional journey, one that I’ve come through the other side with pure happiness and fulfilment and acceptance of myself,” she says. “I’ve used my pain and turned it into something that can be beautiful and hopefully inspiring to people.” The latest issue of People, which includes an excerpt from her memoir, hits newsstands on January 24. Open Book is on shelves beginning February 4.