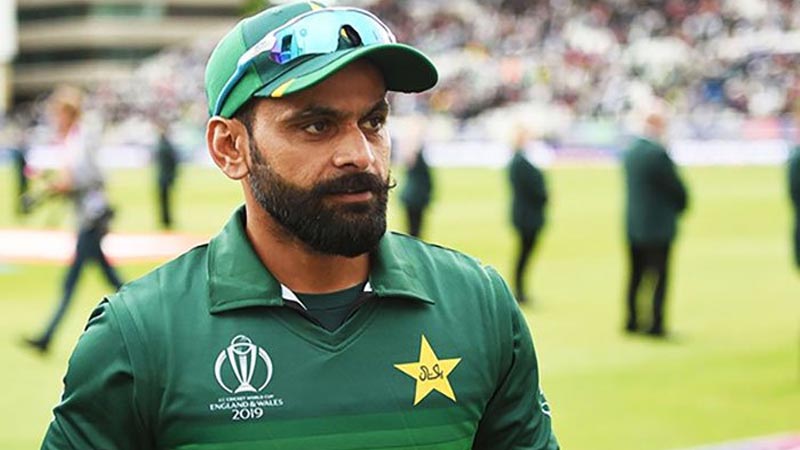 LAHORE: Pakistan veteran all-rounder Mohammad Hafeez will undergo bowling action test on January 29 at the Lahore University of Management Sciences’ (LUMS) biomechanics lab. Hafeez had been suspended from bowling in competitions organised by the England and Wales Cricket Board (ECB) after his bowling action was found to be illegal. His action was reported by umpires during the Vitality Blast T20 match between Somerset and Middlesex at Taunton on August 30, 2019. Following the report, Hafeez’s action was tested at Loughborough University and the off-spinner’s elbow extension was found to exceed the 15-degree limit, according to a statement by the ECB.

The 39-year-old had also issued a statement on Middlesex’s website, in response to the findings made by the ECB’s Bowling Review Group. “I have received the ECB Bowling Review Group report on my bowling action. Despite identifying procedural testing flaws, which have been accepted by the review committee, as well as realising the findings will potentially affect my reputation as a world-proven all-rounder, I accept the Bowling Review Group findings,” said Hafeez. “As per ECB regulations, I am ready to appear for an independent analysis at an ICC-accredited centre so that I become eligible to play in ECB-organised events,” he added. Hafeez is part of Pakistan’s T20I squad for the three-match series against Bangladesh on home soil, starting on January 24.