‘Awkwafina Is Nora from Queens’ — a star in search of herself 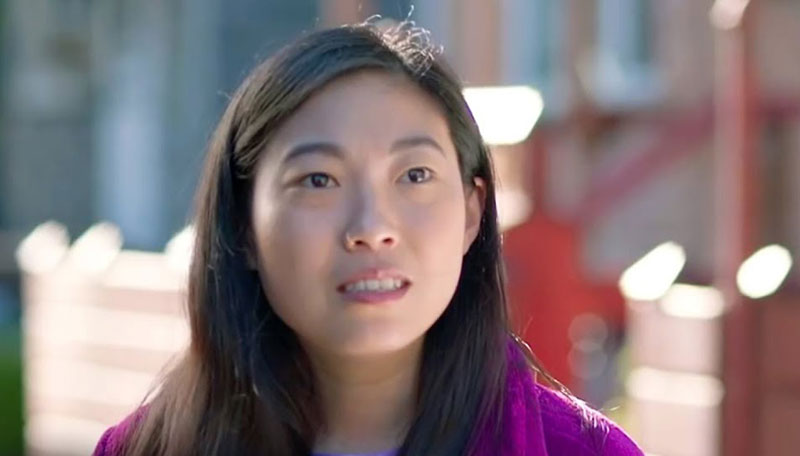 In the summer of 2018, Awkwafina exploded onto movie screens with scene-hijacking turns in Ocean’s Eight and Crazy Rich Asians. She seemed the kind of force of nature, akin to Robin Williams or Melissa McCarthy, who was so full of comic life, she could not only generate laughs out of thin air, but often shone brightest when left alone onscreen. Still, there were moments in both of those films – particularly the Crazy Rich Asians sequence where her character and Nico Santos’ help Constance Wu’s Rachel get dressed up for the big wedding – where she made an outstanding partner for one of her co-stars and left me wondering if she’s at her best as a solo artist or part of a double act. After seeing the full first season of her largely autobiographical Comedy Central series, Awkafina Is Nora from Queens, I’m still not sure.