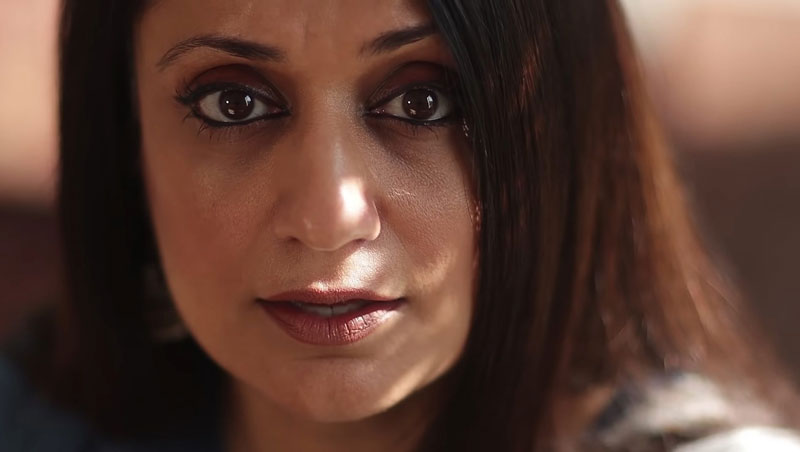 The Indian parliament last month approved the controversial Citizenship Act, 2019, triggering countrywide protests against the legislation, which discriminates against minorities. Indian government’s crackdown against the demonstrators has failed to put an end to the protests.

A common sight from the protest that has particularly caught media’s attention is late Marxist and poet Faiz Ahmed Faiz’s iconic poem “Hum Dekhen Gai” being recited out loud.

Recently, an Indian singer and composer, Sonam Kalra has created a powerful rendition of the poem and merged it with an artist’s recitation of Rabindranath Tagor’s famous poem “Where the mind is without fear”.

Video of her performance for which she collaborated with three other artists, beautifully celebrates the two poets known for their defiance towards totalitarianism.

The video is being shared in both Pakistan and India, with poetry lovers praising Sonam Kalra’s soulful performance.