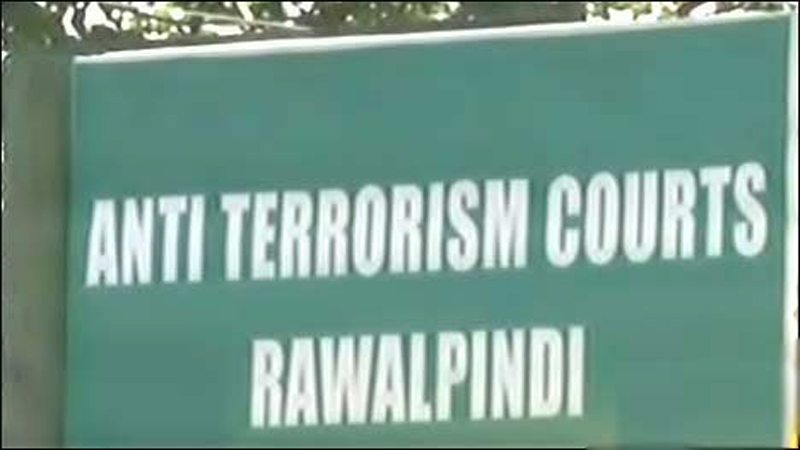 An anti-terrorism court on Wednesday awarded 34 years sentence to a man who had thrown acid at a woman in Lahore in September last year. The court in its verdict handed Hamayun Maseeh 34 years jail term along with Rs. 2.2 million fine. Hamayun had attacked Nazia Bibi with acid in Factory Area of Lahore over a personal grudge in September 2019. Nazia Bibi, a working woman, was going to work when Hamayun, intercepted her and suddenly attacked by emptying a canister of acid on her before fleeing from the scene. One of eyes of the victim was damaged in the attack, while she also received burn injuries to her head, face and other parts of the body.

The Factory Area police registered FIR of the attack and managed to arrest the suspect within a few hours of the attack.

Acid attacks are a serious issue and one of the worst forms of violence against women in Pakistani society.

The efforts of rights activists resulted in passage of the Acid and Burn Crime Bill 2017, in the National Assembly of Pakistan. The law also promises rehabilitation for victims of acid attack.