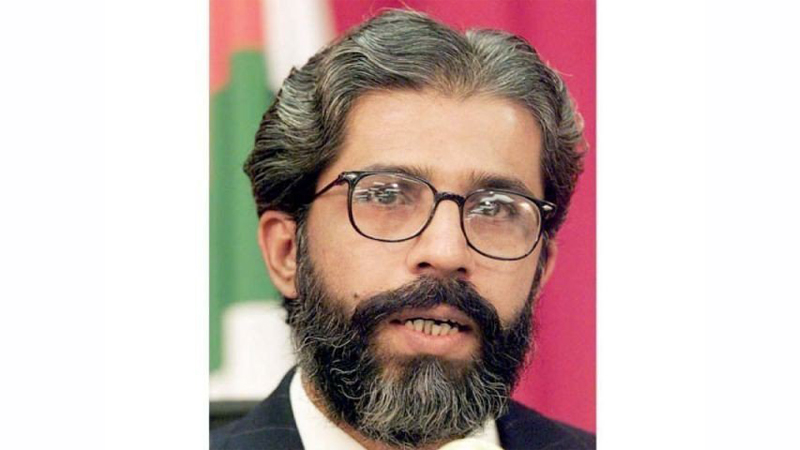 The British authorities have responded to a letter of the Federal Investigation Agency (FIA) for recording statements of British witnesses in Imran Farooq murder case. In a key development in the case, the British authorities have told the FIA that the arrangements have been finalized for recording statements of the UK-based witnesses in murder case of the MQM leader, from February 03 to 07, sources said. The statements will be recorded at the magistrate court in London. According to sources, the FIA has altered the list of the witnesses and now 17 persons will record their testimonies instead of earlier 33 witnesses. Wife of Imran Farooq will also testify to the court via video link. Necessary arrangements will be made at the Anti-Terrorism Court (ATC) premises for video link testimonies. The Anti-Terrorism Court (ATC) hearing the Muttahida Quami Movement (MQM) leader Dr Imran Farooq murder case has decided that statements of UK-based witnesses will be recorded via video link from February 3 to February 7 on daily basis.