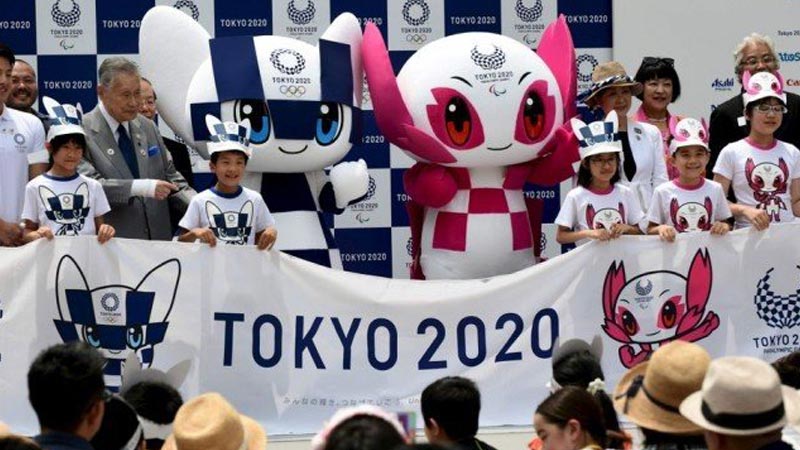 TOKYO: Uncertainty over Russia’s participation for the third consecutive Olympics and concerns over the heat hang heavy over Tokyo 2020 preparations, with only six months until the opening ceremony. The Japanese capital has avoided many of the crises that dogged previous Games — International Olympic Committee (IOC) chief Thomas Bach said the city is the best prepared host city he has seen, with facilities complete well ahead of schedule and tickets massively oversubscribed. But elements largely out of organisers’ control have overshadowed the run-up to the 2020 Games, the second time they will have been held in Tokyo after 1964, when a post-war Japan wowed the world with its technological prowess and economic “miracle”. Chief among these is whether Russian athletes will compete after the World Anti-Doping Agency (WADA) imposed a four-year ban from international sporting events over what it views as a state-sponsored doping scheme.

Moscow has appealed to the Court of Arbitration for Sport (CAS), but sources have said a decision is not expected before May, just weeks before the Games open on July 24. Bach has urged CAS, the world’s highest sports court, to give a decision that “does not leave room for any kind of interpretation”, warning of “real, total confusion” if the ruling is not watertight. Russia’s up-in-the-air participation follows confusion at the Rio Games, where the IOC allowed individual federations to decide whether to permit athletes to compete. At the 2018 Winter Olympics in Pyeongchang, the IOC barred the Russian Olympic Committee but allowed clean Russian athletes to take part as neutral competitors. Even less predictable than Russian participation is the Tokyo weather, which has resulted in the unprecedented moving of the marathon from the host city over safety concerns. In 1964, the Games were held in October to avoid the hot and humid Tokyo summer where the temperatures can exceed 40 Celsius (104 Fahrenheit). But athletes in 2020 will have no such respite, with some doctors warning there could be deadly emergencies, and concerns have been raised for volunteers, spectators and the competitors. Test events last summer gave organisers a taste of what could be to come. A French triathlete was hospitalised with suspected heatstroke and several spectators were taken ill at a rowing event. Tokyo 2020 has rolled out a series of measures designed to counter the heat, including artificial snow, cooling mist sprays, paper fans and towels to cool the neck.