Donald Trump Tweeted About Fox News A Lot In 2019: Study 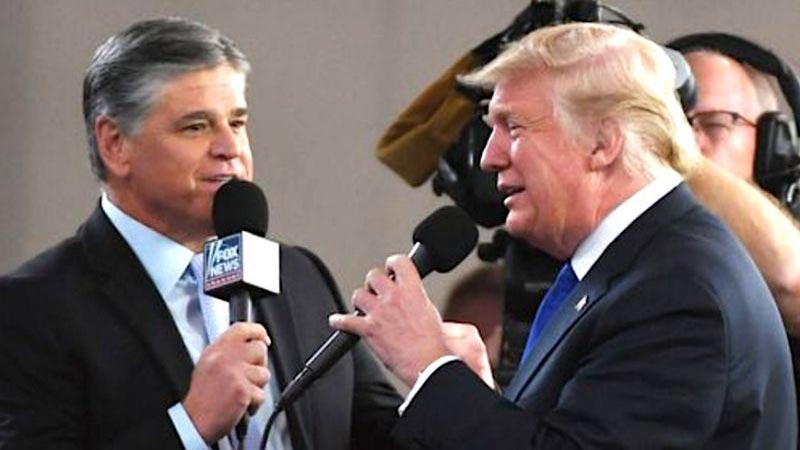 President Donald Trump was sweet on tweeting about Fox News in 2019, according to a study published Sunday.

While that comes as no surprise ? the conservative channel ardently supports Trump and GOP policies ? the amount of “live-tweeting” that the so-called tweeter-in-chief devoted to Fox News programming was staggering.

Trump tweeted “in response” to Fox News or Fox Business shows he was watching at least 657 times in 2019, the Media Matters study showed. That was about 10% of all his tweets.

Trump lavished much of his social media love on “Fox & Friends” with at least 206 Tweets about the channel’s morning show, according to the research.

The Fox News personality Trump quoted the most was not a prominent prime time host, such as Sean Hannity or Tucker Carlson. It was “Fox & Friends” co-host Brian Kilmeade, Media Matters said.

And the president was consistent. He live-tweeted about Fox News on 202 days, with 45% of his posts related to Russia or the Ukraine investigations, according to Media Matters.

As the 2020 presidential campaign and Democrats’ moves to impeach Trump revved up, the president worked his thumbs even harder. He dispatched 10 Fox live tweets on Dec. 18 and reached a monthly high of 97 in December.

The president was back on his Fox News beat Sunday night, shilling for a show as if he were a network promotions worker.

A USA Today study published in December about Trump’s tweets revealed that his negativity is getting worse, rising to 16.4% of his words from 14.9% in 2017.