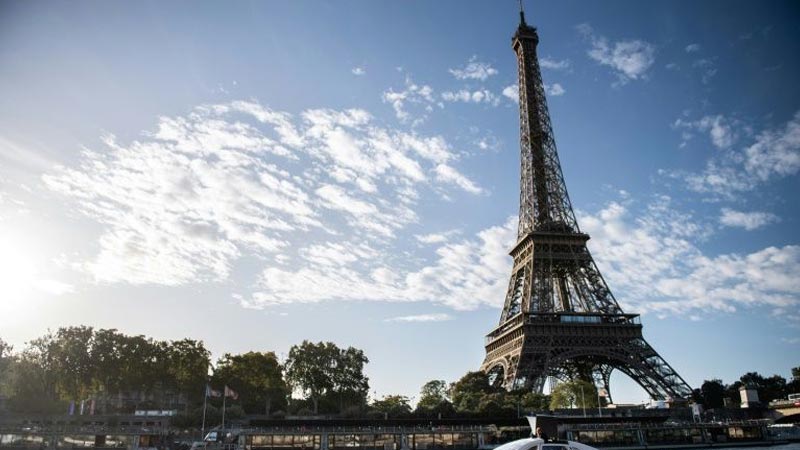 Global tourism slowed in 2019 due to a cooling world economy, especially in Europe and Asia where uncertainties linked to Brexit and protests in Hong Kong also weighed, the United Nation’s tourism agency said Monday.

The number of international tourist arrivals rose by 4.0 percent last year to 1.5 billion, its slowest rate since 2016, the Madrid-based World Tourism Organization (UNWTO) said in a statement.

Tourist numbers grew by 6.0 percent in 2018 and by 7.0 percent in 2017 as holidaymakers returned to sunshine destinations in the eastern Mediterranean such as Turkey and Egypt after several years of tourists staying away due to security concerns. Tourism numbers rose by 4.0 percent in 2016.

The UNWTO predicted global tourism will grow by 3.0-4.0 percent this year, buoyed by major sporting and cultural events such as the Tokyo Olympics in Japan.

An economic slowdown in many key issuing markets such as Germany and the collapse of Thomas Cook, the world’s oldest travel form, had contributed to the slowdown in the sector last year, Carvao said.

Britain’s looming departure from the European Union had generated “strong uncertainty” and “has impacted its economy, which has impacted the value of its currency” leading to fewer British nationals going abroad on holidays, she added.

Arrivals in the Asia-Pacific region rose by 5.0 percent compared to 7.0 percent in 2018 as Hong Kong was rocked by sometimes violent political protests which caused hotel occupancy rates to slump in the Chinese-ruled city.

“The Americas showed a mixed picture as many island destinations in the Caribbean consolidated their recovery after the 2017 hurricanes while arrivals fell in South America due partly to ongoing social and political turmoil,” the UN body’s statement said.

The Middle East was the one bright spot as tourist arrivals in the region jumped by 8.0 percent in 2019, up from 3.0 percent in the previous year, due mainly to Saudi Arabia’s ambitious plan to draw foreign visitors and the recovery of the Egyptian market.

UNWTO expects France, Spain and the United States to once again be the three most visited countries in the world last year once it has final figures.

“We don’t really expect changes in the rankings,” said Carvao.

In 2018, France remained the world’s most visited nation with 89 million arrivals followed by Spain and the United States.

Despite the slowdown in the rise in international arrivals, tourism spending continued to grow in 2019, especially among the world’s top ten spenders.

France reported the strongest increase in international tourism spending, jumping 11 percent, while spending by international visitors from the United States rose by 6.0 percent due to the strong dollar.

But many emerging markets such as Brazil, China — the world’s top source market — and Saudi Arabia reported declines in tourism spending.