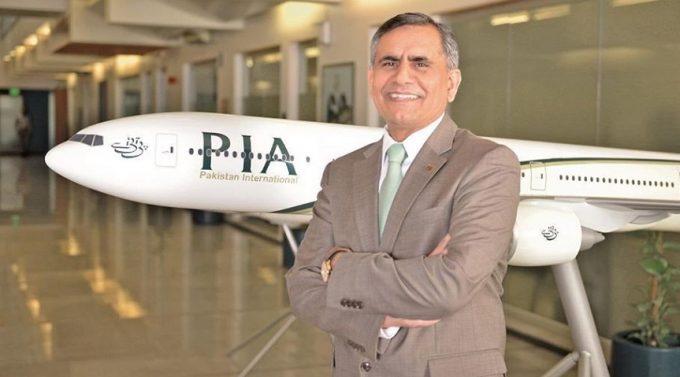 During the course of proceedings, the petitioner said the appointed PIA CEO had no relevant experience.  Justice Umar Ata Bandial said Arshad Malik had been appointed on short term basis. He asked the PIA CEO to draft long-term and short-term projects and the national flag carrier structure should be upgraded.

While quoting a private airline company, Chief Justice said the management is knocking down the conditions of the national flag carrier.

“The court will review the appointment process of PIA CEO”, the top judge continued.

Justice Sajjad Ali Shah said he has gone through a news regarding contract award worth rupees 70mn to a company formed just five months earlier. “Don’t know the news is right or wrong.”

However the court granted permission to the PIA board to run its administrative matters and adjourned the further hearing into the plea for two weeks.

After hearing both sides, the top court turned down the appeal of Arshad Malik and maintained the decision of the Sindh High Court in which he was barred from performing his duties as CEO of National Carrier.