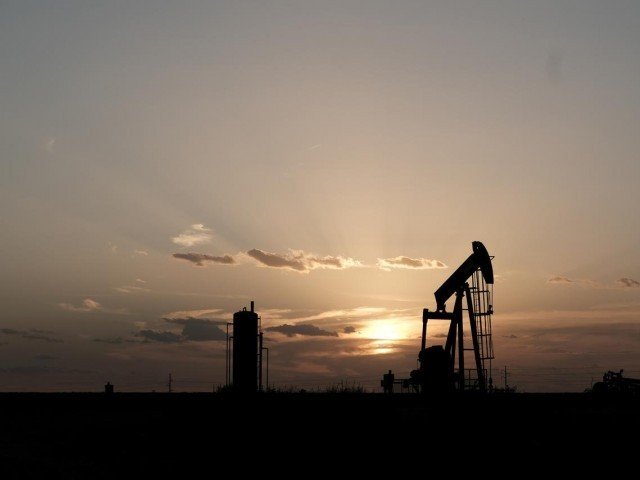 The Senate Standing Committees on Petroleum was assured by SNGPL on Monday that in coordination with the mover the company will formulate a phase wise priority plan for providing gas supply to the areas identified in circles of Lora, Bakot, Baghan, Upper Lower Galiyat so that work can be initiated at the earliest possible.

The meeting was held under the chairmanship of Senator Mohsin Aziz here at the Parliament House on Monday and was attended among others by Senators Jahanzeb Jamaldini, Behramand Tangi, Salahuddin Tirmzi, Taj Afridi, Javed Abbasi, Dilawar Khan, Yousaf Badini, Shamim Afridi, Sardar Yaqoob Nasir, senior officials from the ministry of petroleum, SNGPL.

While discussing the scheme for supply of gas to village Mohra Dhamial and Dhoke Sudan Jabbar road, Tehsil Gujar Khan against job numbers 17/35/010555 according to original approved map location the Committee was told that the scheme was approved in 2018 and the pipes laid in ground will not be moved to any other are and work will soon begin.

The Committee was also briefed about the scheme for laying of additional 10” dia transmission line approved from Kheshghi to Charsada and from Charsada to Peshawar in order to overcome the issue of low gas pressure in Charsada Tangi Sherpao and surrounding areas and extension of that line to Tangi area.

Regarding the regularisation of services of 13 engineers belonging to Balochistan by OGDCL the committee was told that the contract employees will be give some relaxation in employment criteria but the procedure of test and interview will have to be followed. The Committee was also told that a two day extension will be given to people who haven’t applied till now for the test against regular posts to be held on 26 January. The Committee asked OGDCL to report to the Committee after completing the process of recruitment in a month time after the test.

The matter of outstanding payment relating to International Fabrication Company for replacement of 26” dia 15 km gas pipeline at Uch gas field in Dera Bugti, Dera Murad Jamali in Balochistan was also discussed. The committee heard OGDCL as well as the contractor and directed to hold a meeting between both parties and take the disputed issues to the board of OGDCL for resolution and decision.