Ayesha Omar pays heartfelt tribute to mother on her birthday 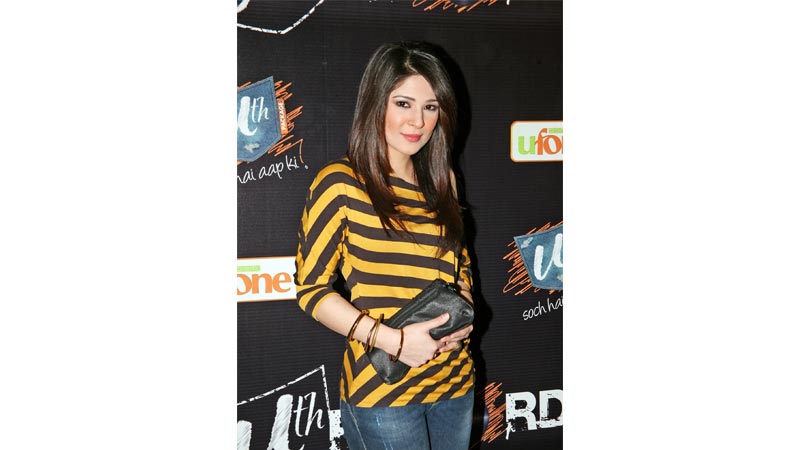 Renowned actor Ayesha Omar paid a heartfelt tribute to her mother on her 70th birthday.

Taking to Instagram, she shared a video featuring her Bulbulay costars singing happy birthday for her mother as she cuts a cake.

The starlet shared the story of a courageous woman who raised her children successfully despite financial constraints following her husband’s death. That woman is Ayesha’s mother.

“A woman was widowed with two tiny children and not a penny to her or her husband’s name. Her siblings were all married and assumed that the well-to-do family she got married into, would take care of her, financially and emotionally,” she wrote.

“Her in-laws dissolved the family company when her husband (the major shareholder of the company) died and divided all the money amongst themselves.”

The Karachi Se Lahore actress’ mother moved back to Lahore and started a new life after not being given her rights. “After two years of staying with her sister-in-law, bank jobs and day cares for her children, she found a tiny house on rent alone, managed to get her kids admitted to the best school in the city on merit scholarships and started teaching in the same school herself.”

She also drove a school van to make ends meet: “An angelic God-sent neighbour loaned her money to buy a small van so she could pick and drop school-going children before and after school (with us in the same van) for earn extra money to make ends meet.”

Her children grew up and went to college meanwhile she was able to save up enough money for buying a tiny plot of land to build a small house.

“When college started, her daughter started doing art and TV projects simultaneously to support her education and eventually took over after she graduated. Soon, her son started working too, and she finally got the rest she deserved, after all those excruciatingly hard years.”

Ayesha shared that she moved to Karachi to pursue her career to support her family while her brother went abroad to pursue his studies.

She requested fans to send out some love and good vibes for her beloved mother as she turns a year old today.