Asteroid twice the size of Big Ben skims past Earth 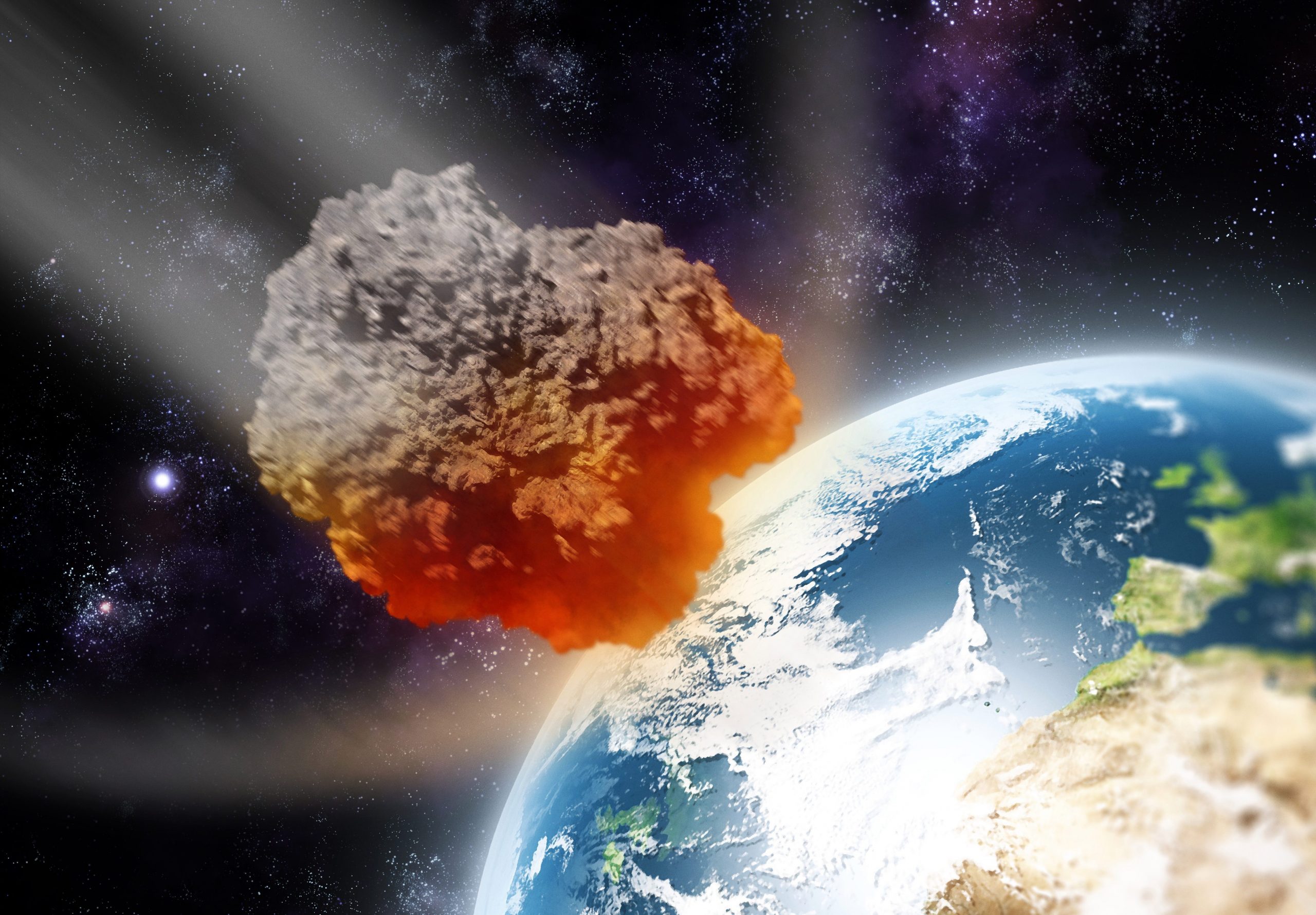 NASA is closely monitoring an asteroid with an estimated diameter of about 755 feet – larger than the Golden Gate Bridge tower or more than twice the height of London’s Big Ben – that was heading towards Earth and expected to skim past the planet on Monday. Flying towards the planet at a speed of over 61,500 miles per hour, the Near-Earth Object (NEO) was big enough to destroy an entire city if it collided with the Earth. The approaching asteroid had been identified as 2020 AQ1.

Earlier in 2019, three huge asteroids flew dangerously close to the Earth on November 10, NASA had revealed. The biggest of the three space rocks, dubbed 2018 VR1, was predicted to measure up to 30 metres wide – as big as a blue whale. The first asteroid, dubbed 2018 VS1, passed our planet at around 14:03 GMT (6:03pm Dubai time) and was 861,700 miles away from Earth during its closest approach. Scientists estimated it to be between 13-28 metres wide, five times as tall as a giraffe. In March of last year, extremely bright fireballs were spotted in UAE skies. Eng Mohammed Shawkat, Director of the International Astronomy Centre in Abu Dhabi, told Khaleej Times that the appearance of the fireball has been filmed by a special network of astronomical cameras.

Another bright fireball, the second in March, was spotted in UAE skies late night on March 12 at around 11:50pm, local time. This was actually the second fireball to be spotted in the UAE skies in one week, after the first one appeared on March 5, at exactly 7:40:11, according to a senior official.

According to Express.co.uk, the asteroid made its closest Earth approach on January 20 at around 2.54 am EST (11.54am UAE time, 1.24 pm India time). The European Space Agency (ESA) has identified 21,655 NEO asteroids and 109 NEO comets. The asteroid will hurtle past the planet on what astronomers have described as a close approach trajectory. Last September, a pair of asteroids flew past the Earth. Both of these asteroids are passing at about 14 lunar distances from the Earth, or about 3.5 million miles away, but small asteroids pass by Earth this close all the time, said NASA’s Planetary Defence Officer Lindley Johnson.