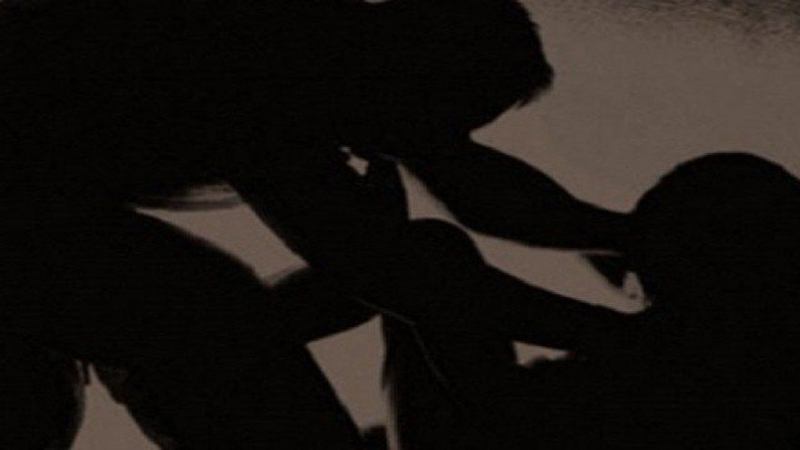 An inquiry was launched into a case pertaining to the alleged rape of a litigant by a judicial officer of Sehwan, Jamshoro district.

According to reliable sources, the Sehwan Sharif town police arrested Salma Birohi and a young boy Nisar Birohi from a guest house on January 13 from Sehwan city. Both had left their homes for free-will marriage. Both were produced before a judicial officer in Sehwan. Through reliable sources, according to Salma Birohi’s initial complaint lodged with the Sehwan town police, the judicial officer directed his staff, police officials and others to leave his office and told her to come to his official chamber where he allegedly criminally assaulted her. Though no First Information Report (FIR) has been lodged, the police brought Salma to Abdullah Shah Medical Institute, Sehwan for medical examination. Talking with scribe, Dr. Moeen u Ddin Siddiqui , Director Syed Abdullah Shah Medical Institute said that he was unaware of the accused; however, a lady named with Salma Birohi was brought to his hospital by the police for medical examination on January 14. Dr Moeen U Ddin Siddiqi said samples had been collected and sent to laboratory for examination through Sehwan town police. SSP Jamshoro Amjad Sheikh and sent him a message to receive his version, but he did not attend call or replied when this correspondent tried to receive version. SUSPENSION. While, In exercise of the conferred by the sub-rule, 1 of rule 5 of Sindh civil services ( Efficiency and discipline ) Rules, 1973, the chief justice authority has put Mr Imtiaz Hussain Bhutto , Civil Judge and Judicial Magistrate Sehwan under suspension on the ground of misconduct and he was directed to report to the high court with immediate effect. This order was issued with name of Mr Ghulam Rasool Samoon, I/C member inspection team-1 on dated 18,1,2020. The copy was forwarded to Sindh chief secretary, secretary law department, Accountant General Sindh, All district session Judges, PA to registrar High Court of Sindh Karachi, member of inspection team-II of this court and assistant registrar gazette/budget/ inspection of the branches of the court.

While, The spokesman of Syed Abdullah Institute of Medical sciences Sehwan has issued the press release on issue of Salma Birohi. In press release it was declared that Dr Moeen U Ddin Siddiqi, director of Syed Abdullah Shah Institute of medical sciences Sehwan, has rejected the allegations and discussions on institute administration related with Salma Birohi issue.