If the UK doesn’t act now, the car industry will vanish 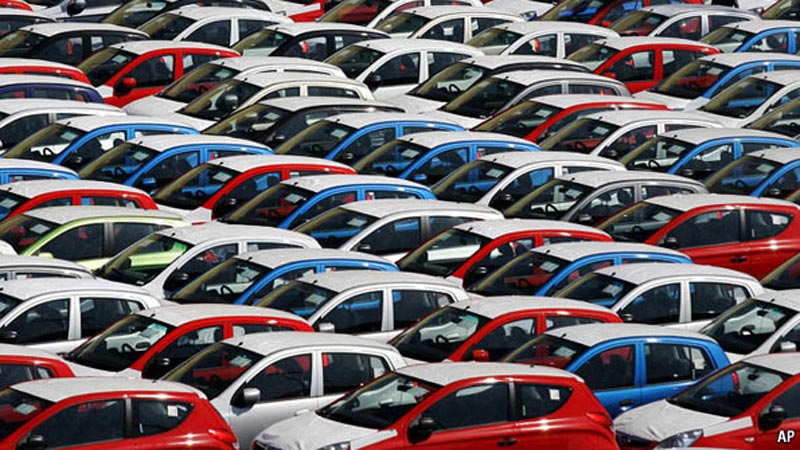 Britain’s economy is on course to grow by less than 1% in 2019. Last week’s retail sales figures for December, which showed the longest period of zero growth for more than 20 years, are likely to drag down GDP growth in the last quarter, limiting the annual growth rate to 0.8% or 0.9% at best.

In 2020, the economy’s expansion may not be much better given all the uncertainty surrounding the government’s negotiating stance with the EU following Brexit. Few people inside Whitehall or even the cabinet know which industries will be sacrificed to achieve a quick and dirty trade deal. And while that situation persists business investment will remain low and the manufacturing sector will stumble along, possibly in recession as it is now.

Another year of lacklustre growth will bring the total number of lost years to 4.5 and mean that Britain has missed out on as much as 4% of GDP growth following the referendum result.

One of the biggest losers from the Brexit debacle is the automotive sector, which was already struggling. On the surface, the UK car industry was humming in 2016 following a boom in diesel car sales, especially at the largest producer Jaguar Land Rover (JLR), and a new type of car leasing product that was cheap enough to allow middle- and low-income families to trade up from an ordinary family car to an expensive SUV.

Domestic production and sales reached highs not seen this century and concerns about the over-production of cars disappeared over the horizon as quickly as a turbo-charged Ferrari.

Then the diesel emissions scandal discredited a whole generation of cars. City mayors began to announce tough car emissions zones. And the leasing phenomenon, which accounted for nine out of 10 new car sales in 2017, began to peter out.

Worse for the traditional manufacturers, the US electric carmaker Tesla announced the mass production of its Model 3. On the drawing board in 2016 and rolling off the production line in limited numbers only a year later, the Model 3 was Britain’s third most popular new car in August last year. If the industry needed a sign that electric cars had arrived, this was it. Brexit and the threat of tariffs on cars and parts put a layer of uncertainty on an already difficult situation. Honda was the first to crumble, saying it would close its Swindon plant in 2021 and put its investment in a new generation of cars elsewhere. Most of the rest – Vauxhall (owned by the merged Peugeot Citroën and Fiat Chrysler), Ford, BMW and Renault/Nissan – have spent the intervening years scrambling to make electric cars that can compete with the Model 3. Unless they can find a way, almost the entire UK car industry could be wiped out by the end of this decade, leaving behind just the specialist makers such as Aston Martin, Rolls-Royce and Bentley along with a few upmarket marques from JLR where it still makes sense to say the car was designed and made in Britain.