India asked to put its own house in order 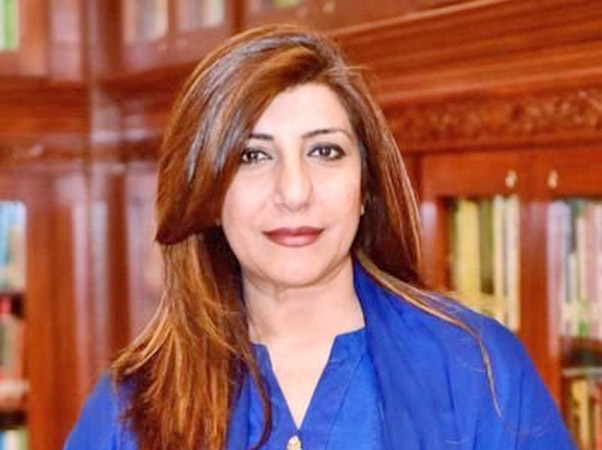 Pakistan on Saturday summoned a senior Indian diplomat for a second time in a month at the Foreign Office in Islamabad to dismiss New Delhi’s ‘mischievous’ propaganda on religious minorities.

India’s attempts of portraying ‘isolated and fabricated’ incidents involving Pakistani citizens as minorities rights issues were rejected, said a statement issued by the Foreign Office. “It was underscored that such machinations cannot divert attention from the criticism the Indian government is facing for its own discriminatory policies against minorities and the ongoing state terrorism in Indian-held Kashmir (IHK),” it said.

The official statement further said New Delhi was conveyed that minorities in Pakistan enjoy full protections and rights under the constitution. The FO emphasised that the legal system of Pakistan is fully capable of protecting the rights of all its citizens.

The authorities in India were urged to refrain from feigning concern for minorities elsewhere for narrow political agenda; focus on putting their own house in order; and ensure effective protection of Indian minorities, including from frequent incidents of mob lynching and repeated hate crimes against minorities.

Earlier this month, the Foreign Office had summoned Indian Charge d’Affaires Gaurav Ahluwalia to convey Pakistan’s strong rejection of baseless and fabricated allegations of mistreatment of the Sikh minority community in the country – particularly in the wake of a protest at Gurdwara Janam Asthan in Nankana Sahib.

Due to indiscriminate and unprovoked firing by the Indian forces in Kotkotera Sector on Saturday, 36-year-old Shamim Begum w/o Raja Sajid, resident of village Jugalpal, sustained serious injuries.

Condemning the targeting of innocent civilians by the Indian occupation forces, the DG underscored that such senseless Indian acts, which are in clear violation of the 2003 Ceasefire Understanding and complete disregard for international human rights and international norms, further vitiate the tense atmosphere along the LoC and pose a threat to regional peace and stability. He emphasized that by raising tensions along the LoC and the Working Boundary (WB), India cannot divert attention from the worsening human rights situation in the Kashmir.

The DG called upon the Indian side to respect the 2003 Ceasefire Understanding, investigate this and other incidents of deliberate ceasefire violations and maintain peace along the LoC and the WB. He also urged that India should permit the United Nations Military Observer Group in India and Pakistan (UNMOGIP) to play its mandated role as per the United Nations Security Council (UNSC) resolutions.