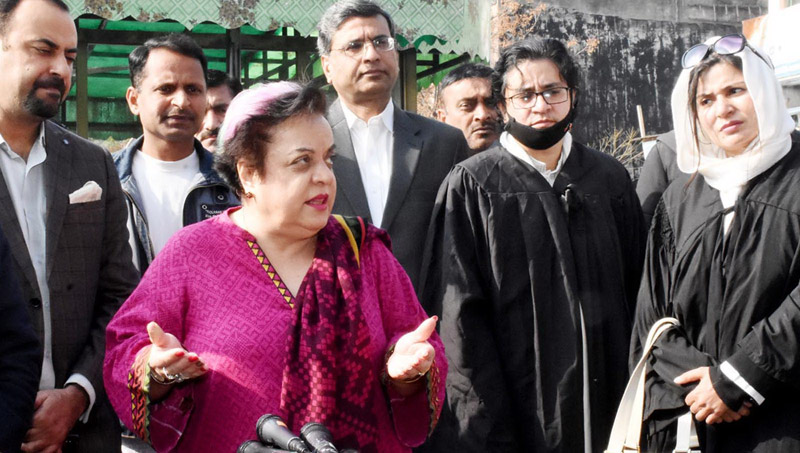 Federal Minister for Human Rights Shireen Mazari Saturday submitted a report before the court of the commission formed by Islamabad High Court given the task for recommendations about jail reforms.

The hearing of a petition filed by a prisoner Khadim Hussain against less health facilities at jails was resumed by IHC Chief Justice Athar Minallah.

The court had earlier formed a commission headed by Shireen Mazari for making a complete report about the facilities and recommendations for reforms in jails.

Shireen Mazari appeared before the court and submitted the commission’s report. She hailed that the decisions of Justice Athar Minallah regarding human rights were remarkable. The CJ also remarked that Shireen Mazari was performing well for controlling human violations.

Addressing the minister, Justice Minallah said, “You were not summoned for the day.” She stated that she wanted to submit commission’s report herself. The CJ remarked that prisoners are not sent to jail for torture, adding they sent to jail to spend their term. Every religion teaches about treating human in a good way, he asserted. He remarked that prisoners are in too much dilapidated conditions in jail as number of prisoners has extremely increased in jails added that government should have to take affective measures to bring reforms in jails. The CJ said that it is the responsibility of the government to release sick convicted or provide medical facilities up to standards.

Shireen Mazari informed the court that a large number of under trial prisoners are imprisoned in jails and their problems needed to be resolved. She said the government was planning to create separate cells in jails for transgender people.She stated the MoHR was initiating awareness campaign about child abuse against which the CJ inquired either they had worked for child abuse in jails. Mazari responded in affirmative and stated that complete briefing has been put in the report already submitted before the court. 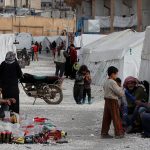 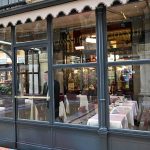 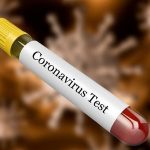