The great Urdu-language short story writer of South Asia, Saadat Hasan Manto, is being remembered on his death anniversary. 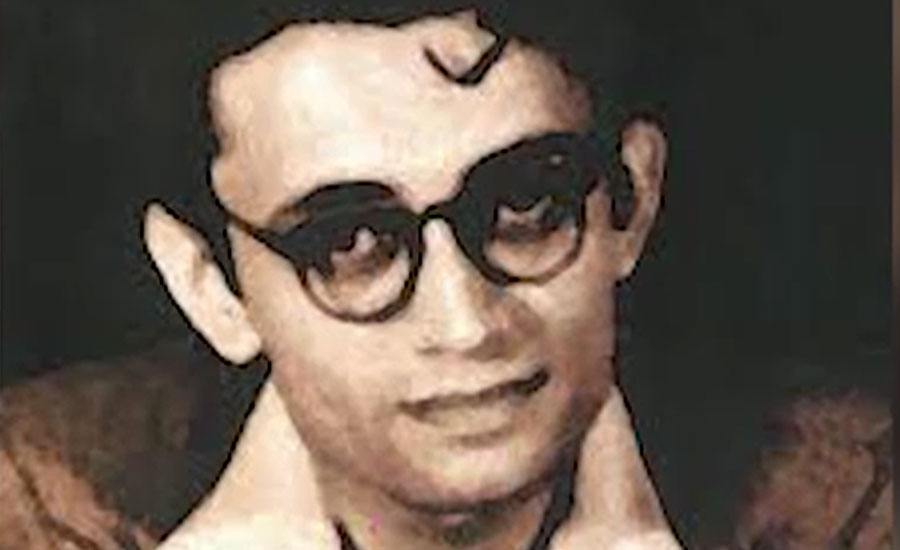 Saadat Hasan Manto was born into a middle-class Muslim family in the predominantly Sikh city of Ludhiana in 1912. In his early 20s he translated Russian, French and English short stories into Urdu, and through studying the work of western writers he learned the art of short story writing. He usually wrote an entire story in one sitting, with very few corrections, and his subjects tended to be those on the fringes of society. The historian Ayesha Jalal, (who is Manto’s grand-niece) wrote in her book about him, The Pity of Partition: “Whether he was writing about prostitutes, pimps or criminals, Manto wanted to impress upon his readers that these disreputable people were also human, much more than those who cloaked their failings in a thick veil of hypocrisy.”

In his life he was often accused of obscenity in his work and was fined multiple times. He earned a lot and spent a lot.

During last days of his short life of 43 years, he was often seen asking for money to fulfill his never ending addiction for alcohol, which eventually took his life at such an early age.