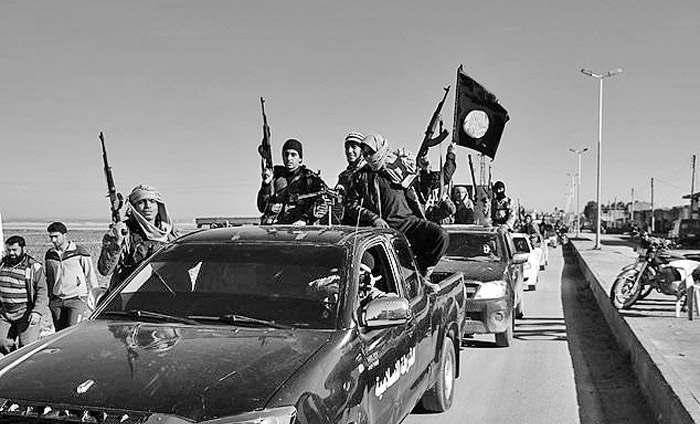 Documents compiled by a US-based Syrian rights group reveal how Islamic State militants used one of their most powerful bureaucratic bodies to regulate daily life and impose and execute penalties. The new evidence could be used in international prosecutions.

The Washington-based Syria Justice and Accountability Center said Thursday that the evidence – documents produced by IS itself – could help identify individuals responsible for atrocities during the militants’ four-year reign of terror and lead to criminal prosecutions.

The 24-page report, called “Judge, Jury and Executioner,” is based on dozens of documents obtained by SJAC from inside Syria and collected by a local activist from abandoned IS offices in Raqqa province, where the militants also had their self-declared capital in a city that carries the same name. Dozens of documents showed that the Bureau of Justice and Grievances had a much more expansive role than the militant group had publicly revealed. While IS portrayed it as a body that investigated complaints against its own members and held them accountable, the investigation showed that it had a more integral role in sentencing and executing penalties, issuing arrest warrants and death and marriage certificates, and regulating daily life, including use of technology, in the territories controlled by IS.

Mohammad Al-Abdallah, SJAC executive director, said the report explains the internal dynamics among the different branches of IS and how decisions were made – an important tool for prosecutors investigating the militant group that can help establish chain of command.

Such an internal picture could help prosecutors move beyond pursuing strictly terrorism-related charges by establishing responsibility for war crimes, genocide and crimes against humanity, Al-Abdallah said. The SJAC has already compiled at least nine names of IS judges and prosecutors based on the documents already reviewed.

Even though the real identity of those named may need more than the documents to establish, such as photos, witness testimonies and prison records, Al-Abdallah said his center’s project is only starting.

Thousands more documents and videos are available to Al-Abdallah’s center and his team of researchers plan to go through them all.