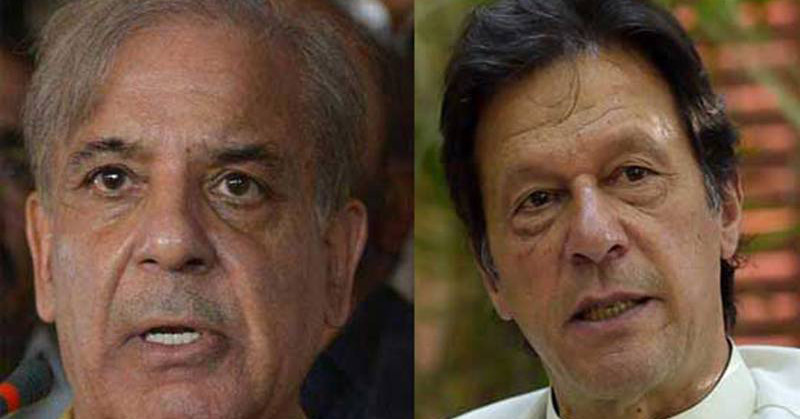 The letter written by the prime minister on January 15 calls for ‘meaningful negotiations’ with the PML-N leader for the appointment of the election commission’s new chief. The prime minister suggested the names of former federal secretaries Jamil Ahmed, Fazal Abbas Maken and Sikandar Sultan Raja for the post. The letter also stated that the latest suggestion is an attempt to resolve the long-standing issue.

The government and the opposition have been going back and forth on the issue since early 2019. Both sides have suggested a number of names for the post since then. All of those names have been objected upon by the other side.

A parliamentary committee also met on Friday to decide on a person to become the new chief election commissioner but could not make a final decision. Another meeting of the committee has been called for Monday.

However, reports said the committee made some progress during the meeting, adding that the government and the opposition are likely to agree on Sikandar Sultan Raja for the position of CEC.

It emerged that both sides have agreed on the names recommended for the vacant seats of ECP’s Sindh and Balochistan chapters, however a name for the CEC could not be decided as the nomination of Babar Yaqoob and Fateh Muhammad were not withdrawn.

Reports said that the Pakistan People’s Party (PPP) has given go-ahead for the person named for ECP member from Sindh, whereas Pakistan Muslim League-Nawaz (PML-N) supported the name given by Jamiat Ulema-e-Islam Fazl (JUI-F) for the ECP member from Balochistan. The federal government is likely to formally withdraw Babar Yaqoob’s name for the CEC position as both sides may reach consensus over Sikandar Sultan Raja for the top post.

On December 5, the Islamabad High Court had issued directions for parliament to resolve the deadlock over the appointment of members of the Election Commission of Pakistan within 10 days. That deadline has passed without any conflict resolution.

According to Article 217 of the constitution, the most senior member in age among the members of the ECP acts as the CEC if: a) the office of the CEC is vacant b) the CEC is ‘absent or unable to perform the functions of his office due to any other cause’.

However, acting CEC Qureshi does not hold the power to form a bench to hear any complaint as the minimum strength of a bench under the existing law has to be three. This means all cases of defection and disqualification will remain pending till the appointment of a new chief election commissioner.