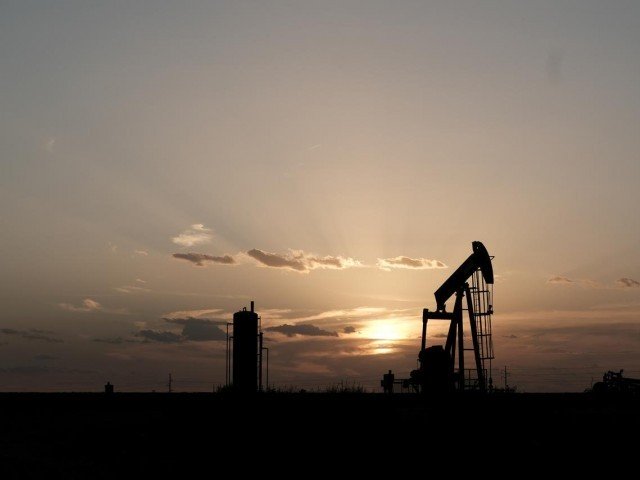 Oil prices were steady on Friday as reports of sluggish economic growth in China, the world’s biggest crude importer, raised concerns about future fuel demand and countered optimism from the signing of the Sino-US trade deal earlier in the week. In the fourth quarter of 2019, the world’s second-largest economy increased by an expected 6% from a year earlier, while the full-year expansion was 6.1%, the slowest in 29 years, government data showed on Friday. “A well-expected fourth-quarter China GDP rate provided little clue for oil price trading on Friday morning, and mounting downward economic pressure will perhaps limit oil’s upside in the mid- to long-term,” Margaret Yang, market analyst at CMC Markets. Brent crude futures were 1 cent higher at $64.63 by 0427 GMT, after gaining nearly 1% on Thursday. The contract is down for a second week after slipping 0.5% from the prior week. US West Texas Intermediate futures rose 2 cents at $58.54 a barrel, having risen more than 1% the previous session. The contract dropped by 0.8% for the week, also the down for a second week. Oil rose on Thursday after China and the United States signed their Phase 1 trade accord. The mood was further boosted after the US Senate approved changes to the US-Mexico-Canada Free Trade Agreement.