No information received about five individuals’ indictment in US: FO 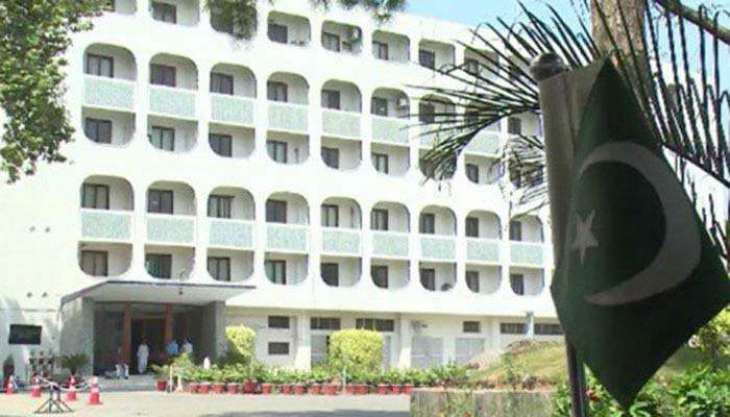 The Foreign Office said on Friday that Islamabad has thus far received no information about reported indictment of five individuals accused of exporting US-origin items to some Pakistani entities without an export licence.

“We have seen reports about the indictment of 5 individuals alleged to have exported items to some Pakistani entities on the US Department of Commerce Entity List,” spokesperson Aisha Farooqui said in a statement.

“We have received no official information from the US and are trying to ascertain the facts. The identities of the individuals have not been shared with us. There has been no effort to verify any facts from us,” the statement read.

There have been instances in the past when restrictions have been placed on Pakistani entities on mere suspicion, the spokesperson said, adding in many cases “denials have been made based on ‘catch-all’ provisions for items which were not even on any control lists and were intended for purely peaceful uses and socio-economic development.”

“Pakistan has genuine socio-economic development needs involving utilization of equipment, items and technologies, some of which might also be dual-use technologies,” the statement said.

“In such cases, we ensure that we follow all end-use certification requirements and provide guarantees against any misuse or diversion. If there are any additional requirements/guarantees required, we are always willing to consider those.”With regard to denial of technology to Pakistan, the FO said it finds references to “delicate regional balance as specifically objectionable and frivolous considering the fact that one country in our region has been provided waivers and special status for access to sensitive technologies.””This has led to development of advanced military weaponry and is threatening strategic stability in South Asia.” 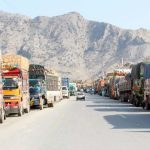