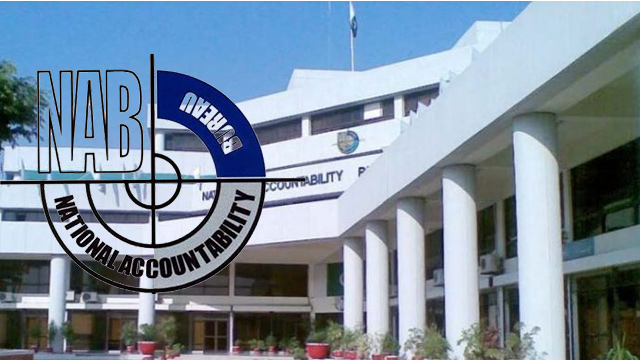 The letter to NAB chairman stated that the BISP has been exposed in recent days which slashed the money allocated for poor and needy people was illegally given to corrupt and blue-eyed persons. The panel urged for opening an investigation against the corrupt practices to find out more evidences.

It was urged to spot the responsible persons after the emergence of a recent report released by the National Database and Registration Authority (NADRA).

The letter asked NAB chairman to order an inquiry to highlight the corrupt persons who illegally funds to the 2,543 government officials from Grade 17 to 21, whereas, various high-level officers had also collected the funds by using names of their wives.

The panel has also sent copies of the letter to President Dr Arif Alvi, PM Imran Khan and chief ministers.

The letter also highlighted once again that most of the government officers belong to Balochistan province as 741 people had illegally received benefits from the programme, whereas, 342 officers of Grade 18 were also involved in the corrupt practice.

It further stated that three officials of Grade 21 and 59 from Grade 20, as well as 429 from Grade 19, 1,240 from Grade 17 and six officers from the BISP programme had also reaped the benefits.

On December 26, Special Assistant to the Prime Minister on Social Protection and Poverty Alleviation Sania Nishtar had announced that the federal government has decided to expel 820,165 unmerited people from the database of Benazir Income Support Programme (BISP).

“The people who have been expelled from the BISP database over failing to meet the merit. The deserving people had been apportioned after a survey conducted 10 years ago which is seemingly enough to change condition. Unmerited people were being paid since 2011. The government took the decision for restricting government employees to get registered in the programme.”

“The steps are being taken to provide financial aid to the needy people and a biometric mechanism with the collaboration of National Database and Registration Authority (NADRA) is designed to reach out them. It is decided to expel 820,165 women from the programme.”

“Those having ownership of a car or paying telephone bills up to Rs1000 will be declared ineligible for the programme’s registration. A new ‘Kifalat’ programme will be introduced under BISP for poor women.”

Later on January 8, it emerged that several top officials of provincial and federal governments were also enjoying benefits of the Benazir Income Support Programme (BISP).

In a startling disclosure, the television channel said that those recently deleted by the government from the database of BISP, a social protection programme, were included over two thousand high government officials as beneficiaries.

After the revelations, Prime Minister Imran Khan had directed concerned government authorities on January 14 to announce the names of officers in public, who were involved in a fraud in BISP.

The names of influential government officials (involved in the scam) will not remain under the curtain, sources said. Concerned authorities will initiate implementation of the instructions of the prime minister, according to the sources.