UK pubs cheered by first rising numbers in a decade 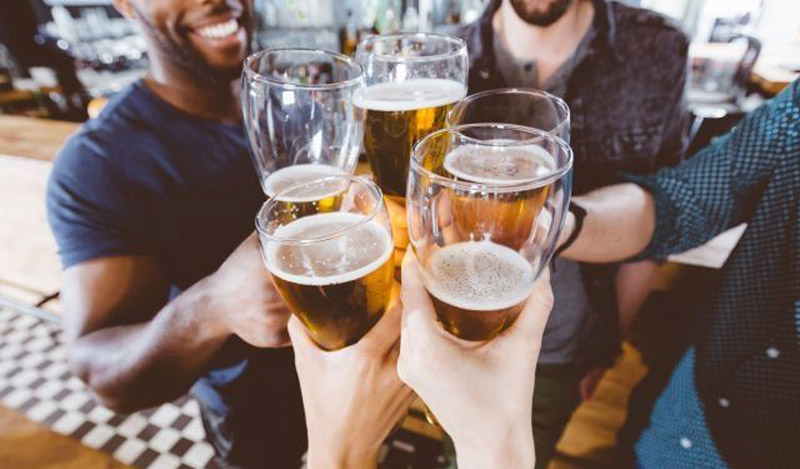 The number of UK pubs rose last year for the first time in a decade, data showed Thursday, as establishments increasingly attracted customers by serving food alongside pints. “The overall number of pubs and bars in the UK increased by 315, a 0.8-percent increase, between 2018 and 2019, the first increase for a decade,” the Office for National Statistics said in a statement. That was helped by a first rise in 15 years in the number of small pubs and bars. The 0.4-percent gain, or 85 new premises, in the number of pubs employing less than 10 staff stemmed a steady trend of traditional establishments losing to big chains like Wetherspoon that are able to offer cheaper beer and a large food menu. Traditional pubs that used to be at the heart of villages and towns are also struggling because former customers have switched to cheaper alcohol bought from supermarkets. Last year saw “growth in pubs of all sizes”, ONS statistician Hugh Stickland said in the statement. “We’ll have to wait to see if this marks a revival for smaller ‘locals’.” Stickland noted that “while smaller pubs have been struggling to survive in recent years, bigger pubs have been growing in number.