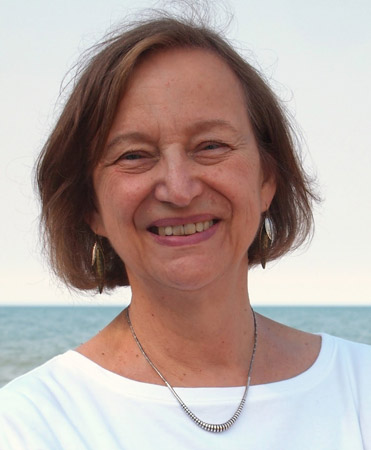 When a millionaire with a long, public history of supporting the Packers disappeared after attending a Bears-Packers game in Chicago, it was national news.

The FBI became involved immediately. It was so soon, in fact, that it took Sheriff Dave Cubiak completely by surprise. Until FBI agents arrived on the scene, Sheriff Cubiak had been responding to the son’s concern that someone local was threatening his father’s life and leaving a largely unclear message.

As it turned out, a message concerning the situation had been sent to the Packers’ office, and Homeland Security thought the disappearance might be related to the ongoing rumour that the NFL would be targeted by terrorists. With two jurisdictions, we have the standard plot line of the conflict of authority between the locals and the feds. Since Sheriff Cubiak and the FBI were pursuing differing lines of reasoning about the case, they tended not to get in each other’s way. The federal agents believed a radical group out of Madison was behind the disappearance, and Sheriff Cubiak was attempting to see where the local clues led. 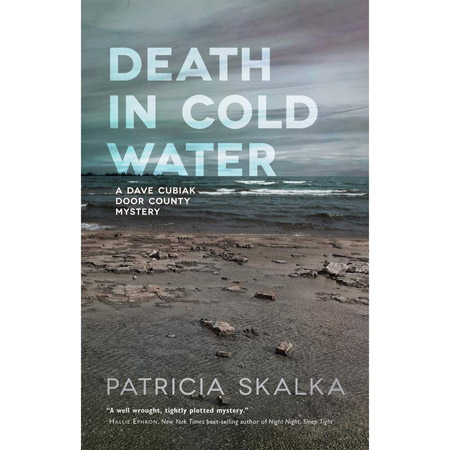 Gerald Sneider, the millionaire in question, first became a matter of concern when his son, Andrew, reported that his father was unreachable by phone. A visit to the estate validated the concern. A search of the area found no one around and a note that said, “Pay or he dies.” Not only is there not more detail, but it’s not even certain that the “he” is Gerald Sneider, although he is missing. The case that Gerald Sneider had been kidnapped was solidified by the additional information brought by the FBI.

The FBI was compiling facts that tended to support its supposition. But Sheriff Cubiak had identified some reasons to support his line of reasoning. If this wasn’t a terrorist plot, there must be a logical, local connection to Snieder’s past. Sneider had long been a philanthropist. In fact, years ago, he had operated Forest Home for Orphaned and Needy Boys. The camp operated for the purpose indicated in its name, but also as a summer camp for sons of the well-to do. Most of the labour for the summer camp came from the boys who lived there year around. Several human bones had recently washed up on the beach near where the camp had been. Were there more somewhere out there underwater? Did any of this from far in the past have a connection with Sneider’s disappearance? If so, what? Could the feds actually be right? And as it turns out, son Andrew is a failed gambler. Maybe he owes a debt. Maybe most importantly, what is Gerald Sneider’s fate? There are answers to all these questions in “Death in Cold Water.”