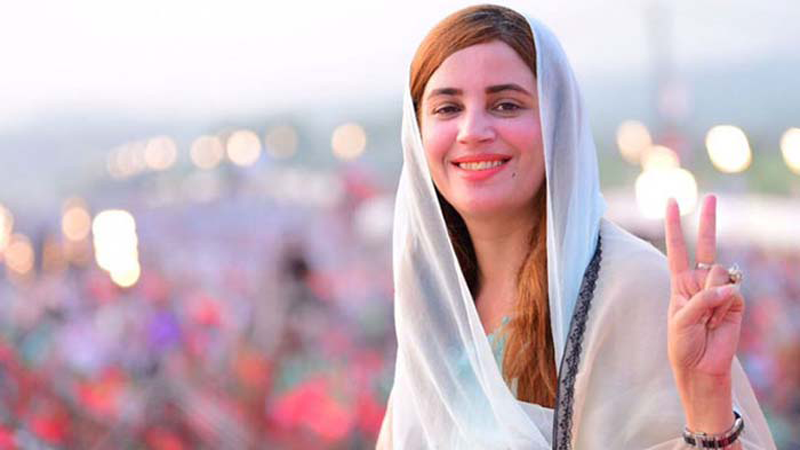 In order to enhance the capacity of flood departments, Minister of State for Climate Change Zartaj Gul Thursday assured that Incumbent government was taking concrete measure to strengthen Disaster Management Authority in future for coping with impending disaster risks and better disaster management.

Talking to private news channel Zartaj Gul reiterated the resolve of his government to leave no stone unturned and take all possible measures to mitigate the suffering caused to the people affected by the recent snow-rain victims in the country.

She said the government has directed the concerned authorities to remain vigilant to counter any emergency situation due to extreme weather conditions.

We have witnessed the unprecedented cold and hot weathers this year, she said, adding, Pakistan has been facing extreme rainfall, summers and winters for the last one decade.

The global climate is changing dramatically and Pakistan is one of the most vulnerable countries, as far as climate change is concerned, she added.

She regretted that unfortunately, the previous governments did not pay attention to the changing weather patterns and not equipped with latest technology to counter disasters.

She also expressed grief and sorrow over loss of lives due to heavy rain and snow in different parts of the area. It is unfortunate that people lost their lives due to harsh weather in the country, she added.

Rescuing the people affected by the extreme cold is the top most priority of the government, she said.

She said the prime minister already ordered departments concerned to provide assistance to affected families on an emergency footing.

She said doctors and paramedical staff of Pakistan army are also busy in providing treatment to the victims, adding that cloths, shelters, medicine and rations have been distributed among the affected families.