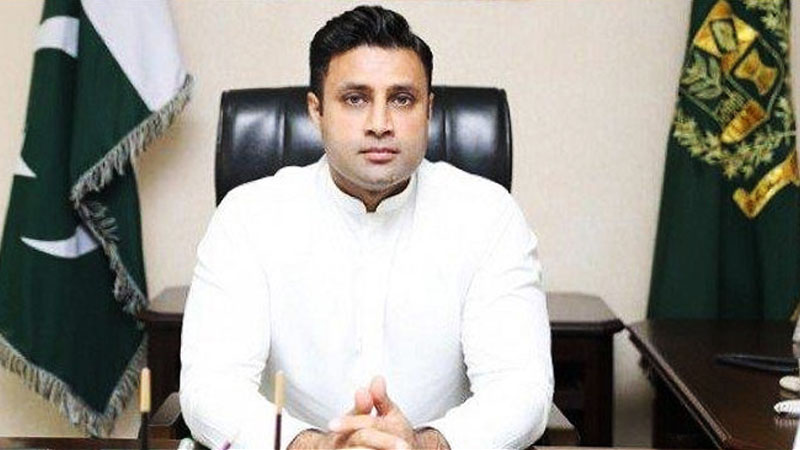 NAB inquiries against Special Assistant to the PM for Overseas Pakistanis and Human Resource Development, Zulfikar (Zulfi) Bukhari were officially closed on Thursday.

An executive board meeting under Chairman NAB, Justice retd. Javed Iqbal undertook the decision earlier in the day. The national accountability bureau had claimed that Bukhari had illegal offshore companies in the British Virgin Islands (BVI).

It said the chairman NAB had authorised an inquiry on Jan 15, 2019, to probe into allegations against Zulfi Bukhari and unearth the element of corruption in establishment of companies in BVI.

These companies established in the BVI have not been declared or reported to the concerned authorities in Pakistan, the anti-graft watchdog had claimed in court.

Bukhari’ s name came to the limelight in June of 2018 when he went to Saudi Arabia with Prime Minister Imran Khan to perform Umrah on a special jet.