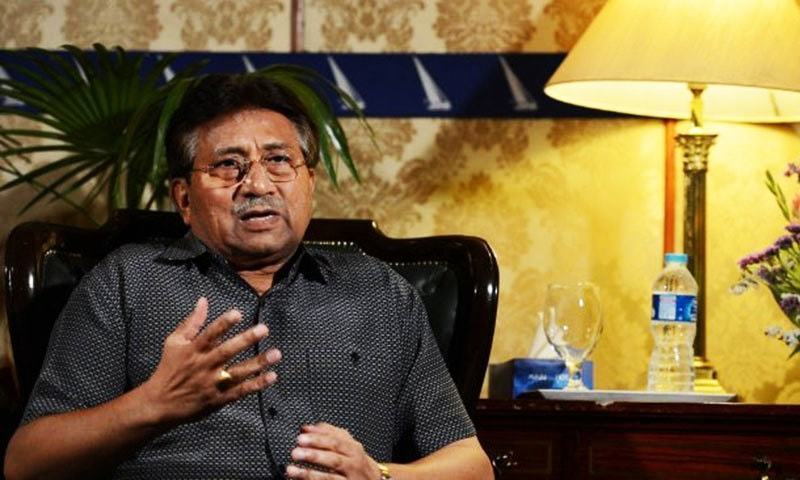 ISLAMABAD: Former president Gen (r) Pervez Musharraf on Thursday submitted an appeal in the Supreme Court against the special court’s decision that handed him a death sentence under Article 6 of the Constitution in the high treason case against him.

According to details, the ex-president has stated that the special court had violated constitution in the trial of treason case against him, therefore, the decision should be declared null and void.

In a 90-page criminal appeal, the former military ruler named as respondents the federation through the secretary of the interior ministry, the special court and the state. He called for the order of the special court to be set aside.

During the proceedings, the court had annulled section 4 of the Criminal Law Amendment (Special Court) Act, 1976 and ruled that the treason case trial against the ex-president was not prepared according to the legal requirements.

Pervez Musharraf had filed a petition in LHC and asked to set aside the special court’s verdict as it had violated Articles 10-A, 4, 5, 10 and 10-A of the Constitution. He had also requested the court to suspend the decision of special court till verdict on his plea.

The complaint registered against the former president that resulted in the trial has also been challenged in court, with the counsel for Musharraf claiming that the permission of the federal government had not been sought before the case was brought to trial.