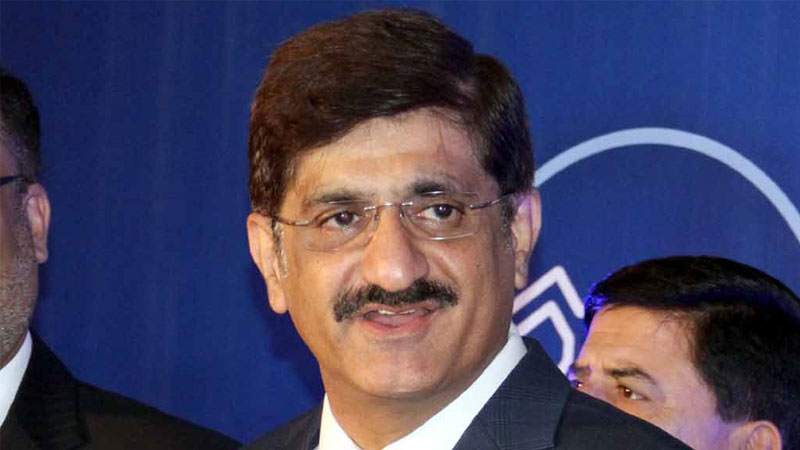 Federal Minister for Communications and Postal Services Murad Saeed has said that steps taken during previous year will bring about success and prosperity in the running year.

As per vision of Prime Minister Imran Khan, the ground is being prepared for making Pakistan an Islamic welfare state by adopting welfare schemes like Ehsas Programme, Kamyab Jawan Programme, Sehat Insaf Card and Shelter Homes, he said while addressing a memorandum of understanding (MoU) signing ceremony between National Highway Authority (NHA) and National Bank of Pakistan (NBP) held at the NHA Headquarters here.

NHA’s General Manager (M-1) Amjad Ali Khan and Vice President and Regional Head of Islamic National Bank of Pakistan Khyber Pakhtunkhwa Saima Rahim signed the MoU. Under the MoU, the NBP will provide 11000 olive plants to NHA free of cost and those will be planted along with Islamabad-Peshawar Motorway (M-1) and other roads.

Murad Saeed said the extremely changing climate is demanding more and more plantation in the country so that a safe future could be given to the coming generation. He said through reforms, the National Highway Authority and Postal Services have been put on the track of development in terms of increasing revenue and savings. He said during the last 16 months, revenue of National Highway Authority has been increased and savings are recorded considerably. “Our endeavour is to make NHA self-reliant in completing its projects through its own resources. He said Sukkur-Hyderabad motorway will be undertaken by two months on public-private partnership (PPP) basis,” he said.

Malik Amin Aslam said the prime minister has given a clear vision for making Pakistan a welfare state. The present government is endeavouring to bring about a positive change in all spheres of life so that a bright future could be given to the youth, he said, adding that the Ministry of Climate Change is fully aware of climatic changes and utilizing all available resources for ensuring plantation in the country.

State Minister for Climate Change Zartaj Gul said the changing weather conditions pose a threat to the nation and collective efforts are need to tackle those. He expressed gratitude to Ministry of Communications, media and civil society in achieving the plantation targets in the country.