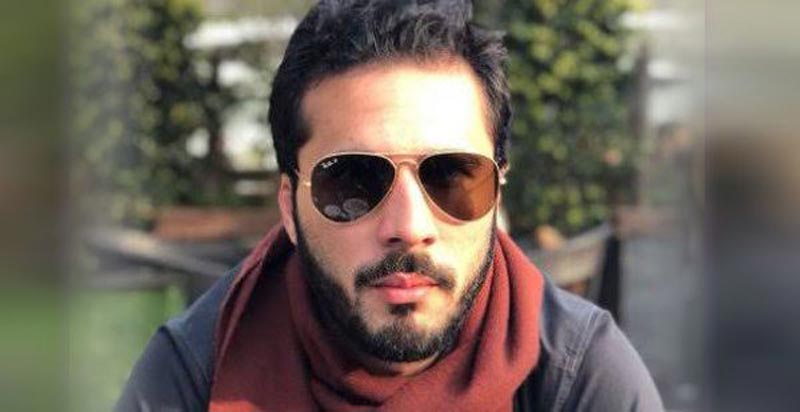 An anti-terrorism court (ATC) of Lahore on Wednesday extended interim bail of Hassan Niazi along with ten lawyers in Punjab Institute of Cardiology (PIC) attack case, till January 20.

The hearing of the case was conducted by ATC judge Arshad Hussain Bhutta. The investigation officer failed to present Photographic test report in today’s hearing.

At the previous hearing of the case, the judge had extended Hassan Niazi and nine other lawyers’ bail until Jan 15 (today) and directed all the accused to appear before the investigation officer for their photographic test.

The investigation officer had told the court that a forensic lab has been provided with video clips and images of the lawyer’s hooliganism outside the PIC for the test.

A group of more than 200 lawyers, who had an ongoing ‘tussle’ with the doctors of the PIC, had stormed the hospital , vandalised property and damaged dozens of vehicles.

They also set ablaze a police van during their assault. At least 52 lawyers were arrested after the attack and were presented before the court.

Two FIRs were registered against over 250 lawyers who attacked Punjab Institute of Cardiology (PIC) in Lahore.