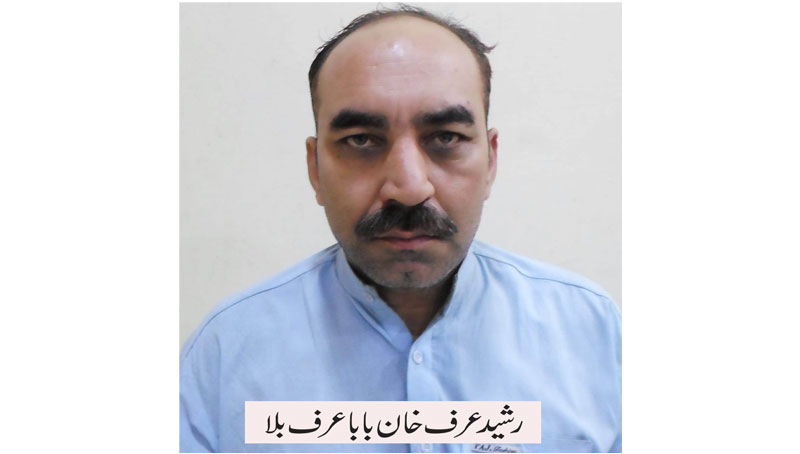 KARACHI: Sindh Rangers have arrested two key members of an banned organisation over charges of extortion during an intelligence-based operation carried out in Karachi’s District West, reported on Wednesday.

Rangers’ spokesperson said two members of an banned organisation have been arrested in an IBO over their involvement in getting extortion. The arrested men identified as Rasheed alias Khan Baba and Ismail alias Chips Wala.

The accused men were wanted to the law enforcement agencies in Swat as Rasheed alias Khan Baba fled from Swat fearing his arrest and continued his criminal activities in the metropolis. The spokesperson added Ismail alias Chips Wala is resident of Karachi and facilitator of a banned outfit. 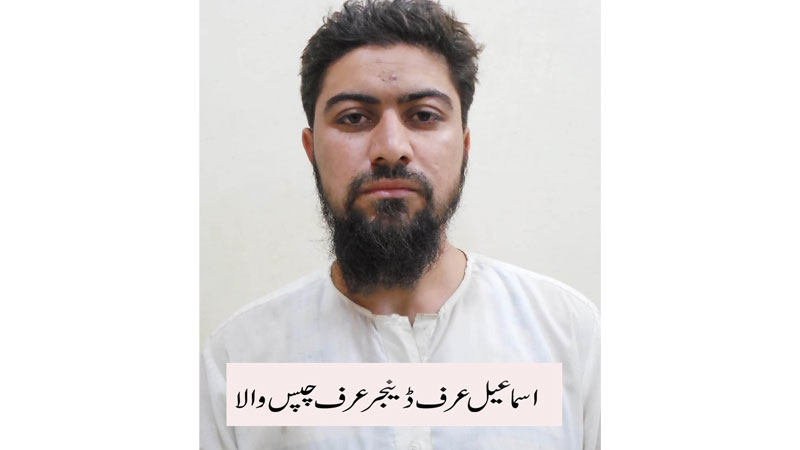 The accused persons had lodged firing on the owner of a shop in April 20 last year over his refusal to pay extortion money. The shop owner had paid Rs100,000 extortion money to them over facing life threats.

Earlier on January 9, Sindh Rangers had apprehended 21 suspects during raids conducted in different areas of Karachi.

According to Sindh Rangers spokesman, the raids were conducted in Baldia Town, Korangi, Saeedabad, Liaquatabad town, Mauripur and other areas of the metropolis by the paramilitary forces.

He maintained that the arrested suspects were involved in street crimes, drugs peddling and other heinous crimes in the city.

Later, the arrested were handed over to the police for further legal action, the spokesperson added.