Tax planning is the technique of forecasting the tax liability and reducing it to the minimum. Income Tax planning, therefore, is considered as an organization of financial matters of someone in such a way that no legal procedures or laws violated, the full benefit is taken from all tax exemptions, deductions, allowances, tax credits and other reliefs and gains allowed under the Ordinance. In this way, the tax liability of the assessee is, as far as possible, reduced. In Pakistan, Income Tax Ordinance, 2001 allows the different tax saving instruments like, zakat, health insurance, investment in shares and medical allowances which can be employed to effectively reduce the tax liabilities. Remittance is also one of the ways to reduce tax liability. 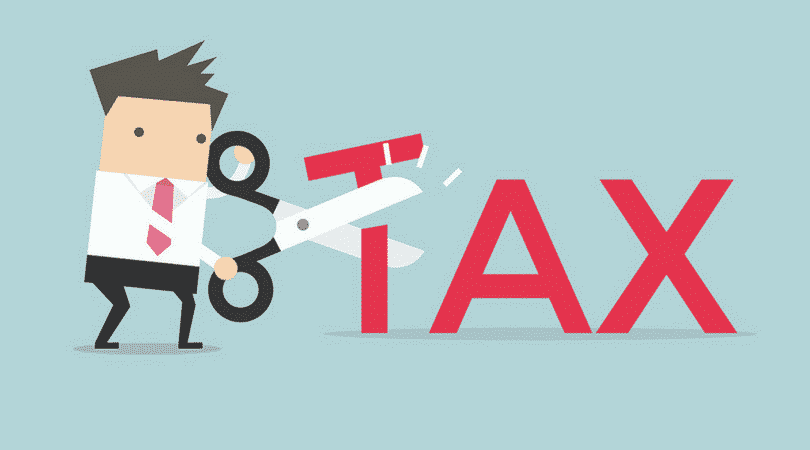 The amount of money sent by a person who is residing in a country other than his own motherland through the means of wire, email or online banking is known as a remittance. As a tax saving instrument, it blurs the line between tax evasion and tax planning. It is de facto legal since the government has purposefully allowed it in order to build up its foreign cash reserves and improve the balance of payment. For this purpose, the Government has given incentives to people which have resulted in increased use of remittances to avoid taxes since bringing remittances into the country is not a taxable transaction.

Section 111 of the Income Tax Ordinance 2001 relates to unexplained income and assets. Under this section, any unexplained income is chargeable to tax under the “Income from Other Sources” head to the extent of those assets being unexplained. However, Section 111(4) clearly states that it does not apply “to any amount of foreign exchange remitted from outside Pakistan [not exceeding 5 million Rupees] in a tax year through normal banking channels that are cashed into rupees by a scheduled bank and a certificate from such bank is produced to that effect”. This effectively legalizes any money which has been brought into the country via remittances. The procedure for receiving remittances through banking channels is that the sender shares the details of the receiver with the bank or Exchange Company and the receiver can receive cash from any bank or exchange company in Pakistan after the verification of those details.

This has assisted people in reducing their tax liabilities. For any income which lacks a proper money trail, people carry the money up to US$10, 000 each time they travel abroad and then bring it back as remittances so that no taxing authority can question them about the source of their income while they enjoy a legal cover.

However, recently via the Companies Act 2017, the Government has tried to lessen this. Section 452 of the Act requires every substantial shareholder or officer of a report their shareholding or interest in any foreign company. The Government aims to as a means of initiating the process of forming a record of people’s interests in foreign companies and will help them track illegal remittances in the future.

Thus, Tax planning, if effectively utilized, is a much better alternative than tax evasion which is illegal and also makes you liable to pay higher rates on numerous transactions due to being a non-filer.