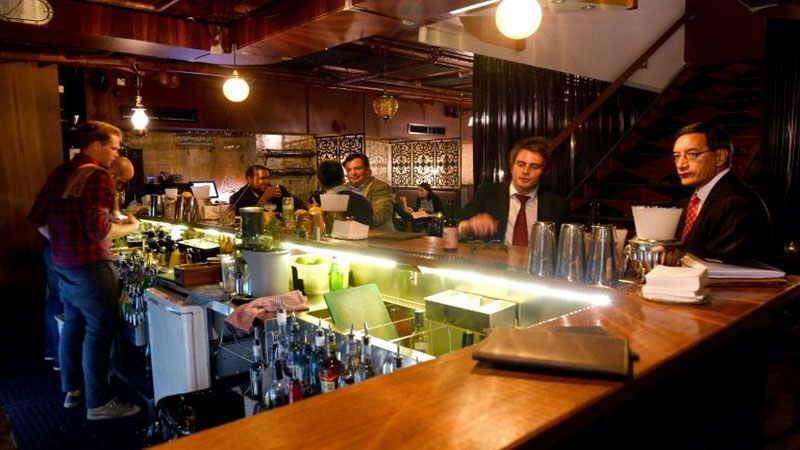 Controversial laws that forced Sydney bars to close early and limited the drinks they could serve in a bid to curb alcohol-fueled violence ended Tuesday after complaints they had ruined the city’s once-vibrant nightlife. The so-called “lockout laws” were introduced in 2014 amid public frustration over brawls and assaults outside Sydney pubs and after two “coward-punch” deaths of young men in the city’s notorious Kings Cross district. Under the laws, bars in the city centre were closed to new patrons at 1:30 am, alcohol could not be served after 3:00 am and there were restrictions on serving hard liquor after midnight. The laws also required liquor stores to close at 10:00 pm. The rules were credited with lowering the number of assaults in Kings Cross by nearly 53 percent, though violence in other parts of central Sydney was down just four percent over five years, according to police figures. The number of violent assaults also rose in areas outside the zone covered by the lockout laws. Business owners meanwhile complained the restrictions devastated city-centre nightlife, with a report by the New South Wales state parliament putting potential lost revenues over the five-year period at AU$16 billion (US$11 billion).