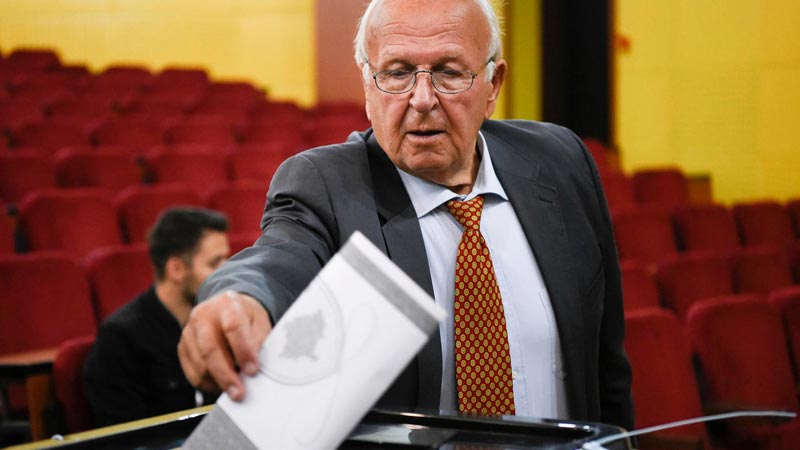 Kosovans voted for change last October but are still waiting to see it — the politicians who were supposed to oust the old guard have been unable to forge a coalition, raising fears of fresh, destabilising elections.

The victory of two opposition parties on October 6 was hailed as a turning point for small Kosovo, with the winners meant to turf out the former guerillas who have dominated politics since the former Serbian province declared independence in 2008.

But months of horse-trading over how to divvy up government posts have yet to produce a handshake between the two camps.

Vetevendosje, a nationalist-leftist party born from a protest movement, came first with 29 seats in the 120-seat legislature, followed by the centre-right Democratic League of Kosovo (LDK) on 28.

Together with ethnic minority MPs, they have the numbers to override the Democratic Party of Kosovo (PDK), the establishment party stacked with former rebel fighters who are blamed for snaring Kosovo in a web of poverty and corruption.

Yet analysts say the election winners are at risk of squandering their opportunity, with the political paralysis increasingly untenable.

Social unrest “and even a financial collapse” could be on the horizon if there is no government in place to approve the 2020 budget by March, warned Naim Gashi, an economics lecturer at ISPE College in Pristina.

“Either they have to finally agree on a coalition agreement or they have to go to the polls again, because the system can no longer be blocked as it is now,” said analyst Arton Demjaha from the anti-corruption NGO Cohu (Stand Up).

Others, however, warn that new polls would only add a fresh delay.

“New elections would not be just the worst option but a fatal one,” said political analyst Ardian Kastrati.

He proposed that all parties agree to a temporary governing arrangement “to move forward with the important processes that await the country this year”.

They are especially eager to see a revival of stalled negotiations with Belgrade — a lingering source of tension in the war-scarred Balkans.

Kosovo, a former province of Serbia with an ethnic Albanian majority, broke away in a 1998-99 war and declared independence a decade later — a split Belgrade has never accepted.

EU-led talks to normalise their ties, which is a prerequisite for either to make progress on dreams of joining the EU, have been frozen for well over a year.

Vetevendosje and LDK do not have a natural ideological overlap but at this stage they are stuck on how to hand out government jobs.

The Prime Minister role belongs to the largest party, Vetevendosje, who nominated its leader Albin Kurti.

LDK has insisted they should be able to name a candidate for President once the office is up for grabs in 2021.

Rumours abound of tussles over other high-level posts, like parliamentary speaker.

In the meantime, public frustration is mounting.

“If I knew that 100 days after the election we would not have a government, I would never have voted. They only care about power,” said Qerim Zaberxha, a 42-year-old selling produce in Pristina.

“I hope we will remember who in this crisis is fighting for power and who for citizens, so we will vote accordingly next time,” she added. 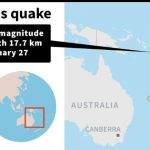 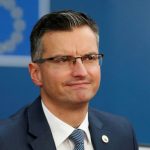