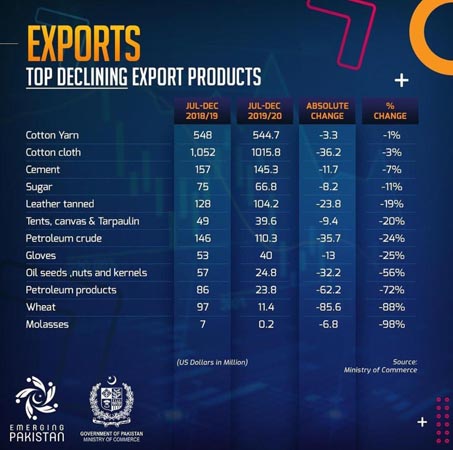 As per data released by Ministry of Commerce few days back, Pakistan’s trade deficits has declined by 30.58% I.e. 5,129 Million US Dollars during first half of fiscal year 2019-20 as compared with first half of last fiscal year 2018-19. Decline is mainly coming from decrease in imports worth 4,770Million US Dollars. Exports of Readymade garments have taken lead with growth of 153 Million US Dollars in absolute terms followed by Basmati Rice exports that has grown by 136 Million US Dollars. On other side, petroleum products and crude import decline by 1,544 US Dollars has a fair share in bridging the gap. While some people can argue that declining imports are evident of shrinking economy, but in order to address upset stomach, one has to curb the appetite as well. There is a wide spread argument that economy overall is not doing well. It has been argued that Economic Team of present Government have curtailed imports but at the cost of local industry by enhancing regulatory duties thus making raw material further expensive. This further exposes economy towards smuggled items. Particularly textile sector representatives have shared their reservations on increase in duties on cotton import. It seems to be a valid argument that duties can be applied or increased if local market can serve the demand of said product or raw material. Like for example, cotton serves as the base for nation’s textile sector. Annual demand of roughly 15 Million bales is not getting fulfilled locally as local production is expected to be 10.2 Million bales i.e. one third of total demand. It’s natural that increased cost of imported cotton or any other imported raw material will lead to increased cost of end product and ultimately make us uncompetitive in International Market as well. 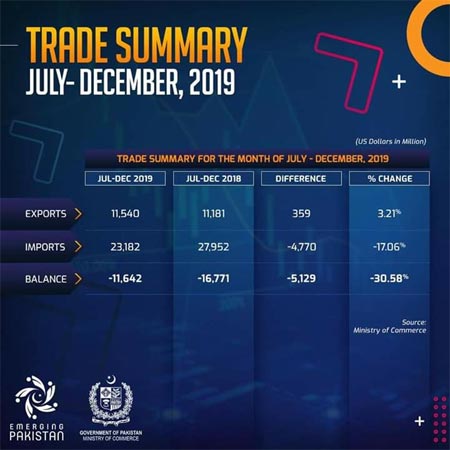 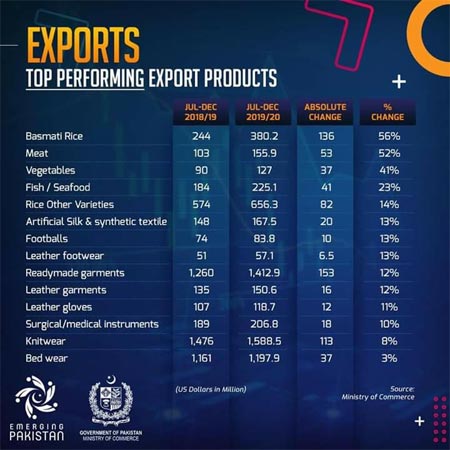 In economic perspective, high debt to GDP ratio, declining economic growth rate, higher inflation are creating lot of buzz among business community as well as common men. Fitch, a global rating agency, has also reaffirmed Pakistan’s rating at B-, with stable outlook. The ‘B-negative’ rating in itself reflects economic and fiscal challenges in addition to weak governance. While in house political instability is a challenge but Regional Socio-Political scenarios have played a significant role in economic turmoil in Pakistan. A cent increase in International crude oil prices, hits our economy as a nightmare. While concerns are valid but we shall give due credit to Economic Team for declining trade deficit. There can be multiple cons attached to the mantra but still numbers are showing success. 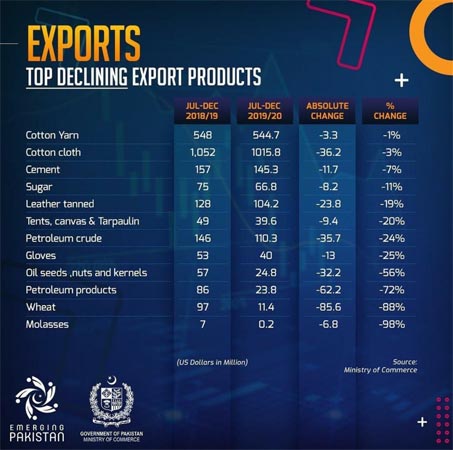 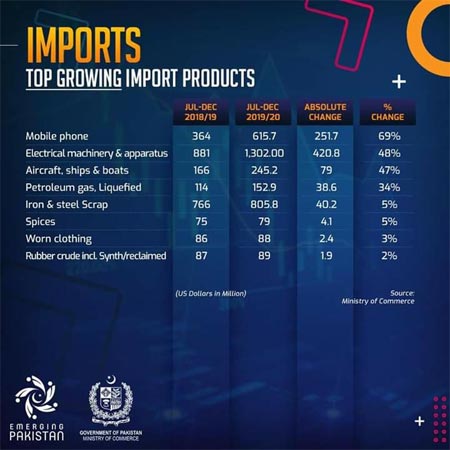 Question here onwards is that is this enough to make things work? Probably, all whether on Government Benches or in opposition knows that there is lot to be done. We have to work towards increased exports. Export sectors have to be incentivized to make them competitive whether be in monetary terms or in terms of ease of doing business. Businessmen shall be given enough confidence in terms of Government support while keeping accountability aspect intact. Like for an example; Government needs to be mindful that even strike of transporters has an impact on exports especially perishable products like fruits and vegetables. Delay in shipment not only has an effect on product quality but also leads to cancellation of orders and heavy penalties.

Increased inflation has impacted businesses directly with increased cost of doing business and indirectly with declining revenues due to decline in customer’s buying power. Here, businessman also needs to think out of box to find ways of curtailing cost of doing business, whether it be shifting to renewable energy solutions or embracing robotic process automation in support service departments. Trade associations have fair share to play. Apart from raising concerns about economic ill health and challenges in doing business, they shall also share practical and effective solutions that make commercial sense for Industry and economy as a whole. Merely demanding incentives without commitment of results in not justified. Government shall also link incentives to improved results. Tough times call for tough decisions. We shall criticize but in positive and constructive manner. I leave it with readers to decide whether we shall cheer up with positive indicators or mourn on ill health of economy, keeping political affiliations aside.