A day after, the picture of Pakistan Muslim League-Nawaz’s supreme leader, Nawaz Sharif, in which he along with some of his family members are enjoying tea at café in London, went viral on social media, the Punjab government on Tuesday (Jan 14) rejected the Nawaz’s request of bail extension. The Punjab government has raised several objections to a medical report attached with an appeal of former premier Nawaz Sharif. 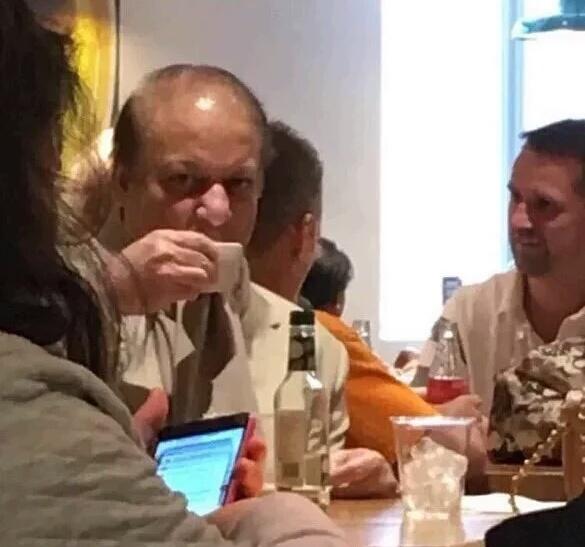 Thereby, the government has opposed stay of Mr Sharif in London for medical treatment, and the home department has ordered the former premier to send his latest medical report. A medical board formed to consider the matter will then review the report and the decision to extend Mr Sharif’s bail will be taken in accordance.

The court had directed Mr Sharif to apply to the Punjab government for further relief under Section 401(2) of the Code of Criminal Procedure (CrCP), 1898.

It was declared by the IHC that unless the provincial government decides the matter while taking up the application, and Sharif’s bail would remain intact until it is decided otherwise by the provincial authorities. According to the order of the court, Mr Sharif may apply for the extension of bail to the Punjab government. 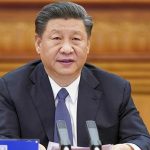 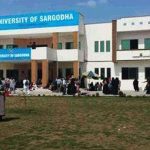