Over 35 Killed in Pakistan as Heavy Snowfall, Rain Wreaks Havoc

Avalanches and landslides triggered by heavy snowfall and incessant rain across Pakistan have left at least 35 people, including women and children, dead and dozens injured, a media report said on Tuesday. 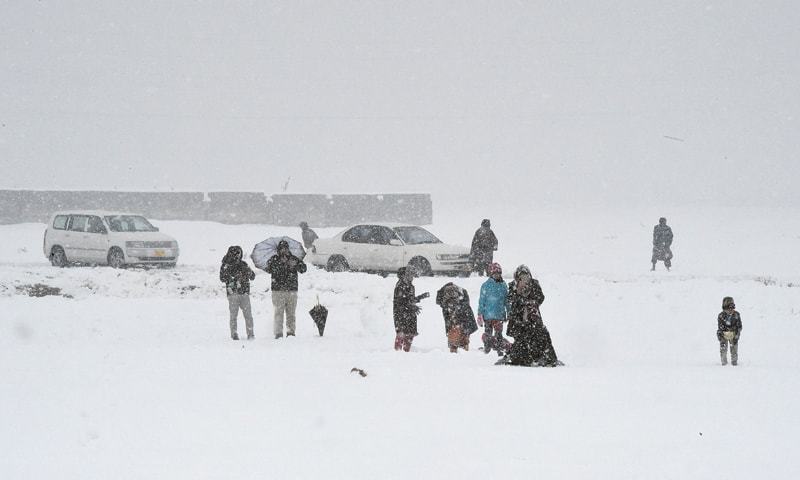 The harsh weather conditions have created immense hardship for people across the country, with road transport and communication severely affected.

A total of 11 people have reportedly died in Pakistan-occupied Kashmir, seven in Punjab and three in Balochistan, it said.

Notably, due to heavy snowfall on Khojak Top, the communication lines between Ziarat and Quetta have been severely affected. The Quetta-Chaman highway was also closed for traffic, he said.

In Khyber Pakhtunkhwa, the Karakoram highway was closed due to land sliding in the Pattan area of Lower Kohistan, while Chitral district was cut-off from the rest of the province due to heavy snowfall, the report said.

Upper parts of the province Malakand and Hazara divisions received heavy snowfall, leading to the closure of main roads. Six people were injured and four houses collapsed in the rain-related incidents across Khyber-Pakhtunkhwa.

“In Qilla Saifullah, the Met Office recorded three- to four-foot snow, which was (more than) double the usual one- to 1.5-foot snow,” said Chief Meteo-rologist Azmat Hayat Khan.

More so, an aircraft that had arrived from Saudi Arabia with passengers on Saturday night could not return, as Quetta airport runway remained covered with heavy snow, sources said.

Meanwhile, emergency has been declared in Mastung, Qila Abdullah, Kech, Ziarat, Harnai, and Pishin districts of Balochistan due to heavy snow 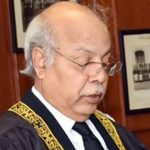