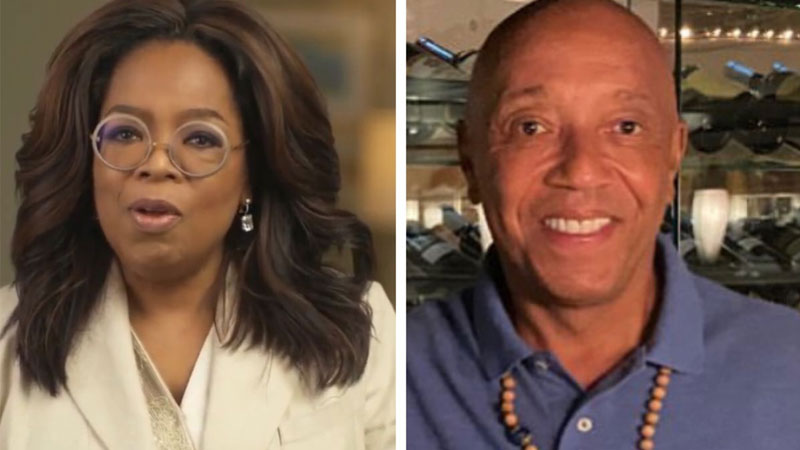 Oprah Winfrey has exited her role as executive producer on an upcoming documentary that centred on the allegations of sexual assault against music mogul Russell Simmons.

The film, which was set to debut at the Sundance Film Festival later this month, was produced under Winfrey’s deal with Apple TV+; as a result of Winfrey’s departure, the streaming service will no longer distribute the documentary.

“I have great respect for their mission but given the filmmakers’ desire to premiere the film at the Sundance Film Festival before I believe it is complete, I feel it’s best to step aside,” Winfrey said in a statement. “I will be working with Time’s Up to support the victims and those impacted by abuse and sexual harassment.”

Winfrey continued, “In my opinion, there is more work to be done on the film to illuminate the full scope of what the victims endured and it has become clear that the filmmakers and I are not aligned in that creative vision.” She added that she “unequivocally believes and supports the women” who came forward with allegations against Simmons in the documentary.

The Simmons documentary focuses on the allegations against the Def Jam CEO by the label’s onetime A&R Drew Dixon as well as other women who accused Simmons of sexually assaulting them.