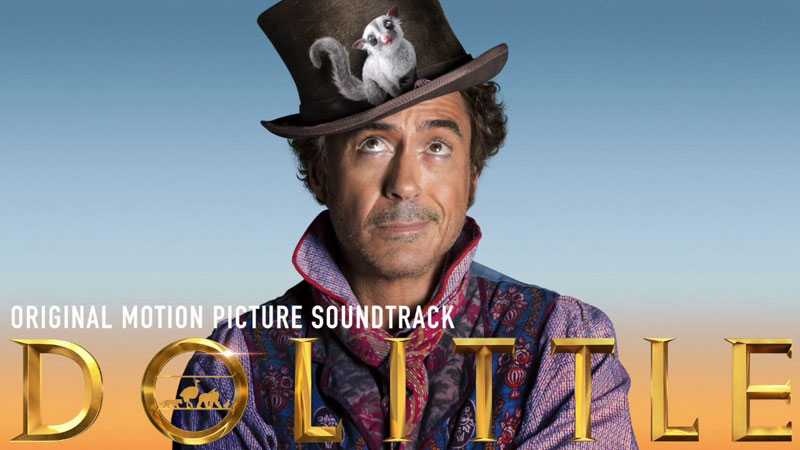 Singer and songwriter Sia has released her uplifting new single “Original,” off the soundtrack for the upcoming actor and producer Robert Downey Jr film ‘Dolittle.’ “I won’t waste my life being typical / Imma be original, even when it’s difficult,” Sia sings on the chorus. “And I won’t change myself when they tell me ‘no’ / Imma be original.” Dolittle, a new spin on the classic story of the doctor who can speak to animals, arrives in theatres January 17th. “Original” marks Sia’s first new solo song since 2019’s “Out There,” a collaboration with Hans Zimmer that served as the theme song for the BBC’s nature documentary One Planet, Seven Worlds.