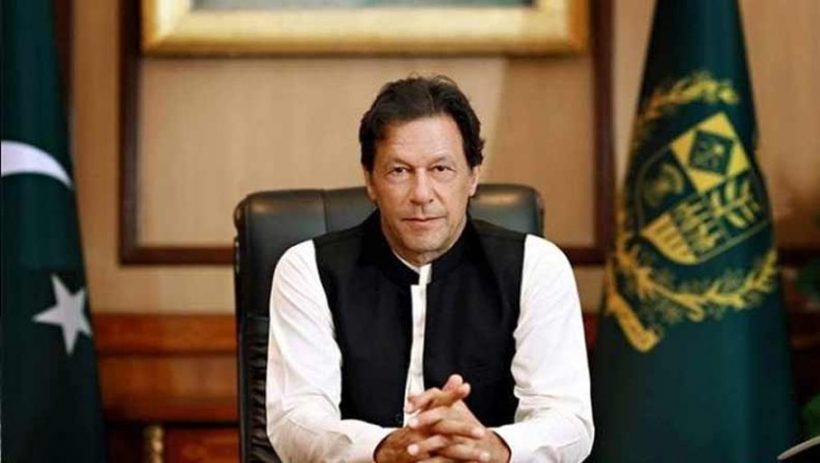 Prime Minister Imran Khan Monday said that the government is fully cognizant of the efforts being made by some external elements to create unrest in the merged areas of erstwhile FATA, and will defeat such conspiracies in cooperation with the local populace.

The prime minister described the people of merged areas as ‘much aware’ and said the development and progress of merged areas and bringing them at par with other areas of the country is the government’s foremost priority.

The prime minister was told that in order to ensure uninterrupted progress on the development projects in merged areas, the provision of required funds from the ministry of finance has been ensured. It was told during the meeting that the federal government is committed to immediate provision of funds for further speeding up the implementation of development projects in the merged areas.

Regarding the efforts for uninterrupted supply of electricity to the merged areas, the prime minister was apprised that the ministry of energy has focused on strengthening of weak transmission infrastructure in the merged areas. The meeting was also briefed in detail about the financial requirements of the universities in KP province.

HEC Chairman Tariq Binori briefed the prime minister about the financial matters and requirements of the universities as well as the HEC strategy regarding the efforts to deal with such matters. The meeting decided to hold an exclusive meeting on the subject in the next few days so that the proposed HEC strategy could be finalized. The prime minister said that as investment in education especially in higher education is the foremost priority of government, all possible efforts will be made to fulfill the just requirements of the universities. He directed the Secretary Planning Commission to fulfill Rs 5 billion requirements of the KP’s big hospitals for the provision of uninterrupted and quality healthcare facilities in the province.

Reviewing the progress of projects under the Public Sector Development Programme (PSPD), the prime minister endorsed the provincial government’s proposal of completing 16 important development projects on priority basis and issued directions to the ministries of finance and planning in this respect.

Suggestions were also presented to the prime minister regarding utilization of funds received as royalty in Karak, Hangu and Kohat, for public welfare projects.