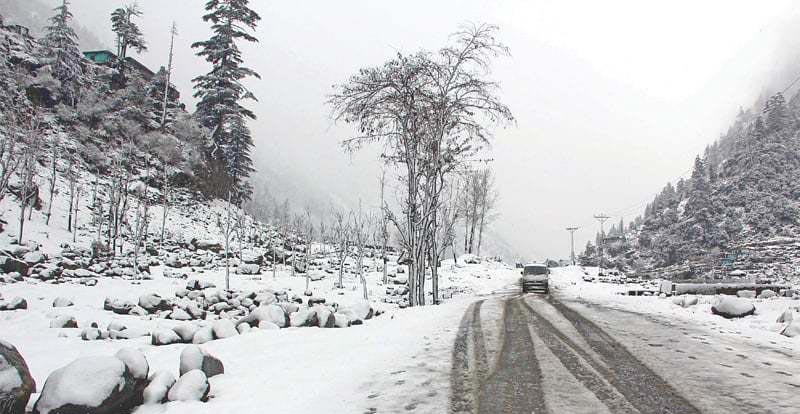 Life in many areas of Balochistan, Khyber Pakhtunkhwa (KP) and Gilgit-Baltistan (GB) has come to a standstill as Siberian winds wreaked havoc whereas various cities in Punjab also witnessed torrential downpour on Monday.

A number of houses caved in due to heavy rain in Quetta, whereas an avalanche in Neelum Valley buried four students out of which one died and three were later rescued. Quetta-Ziarat National Highway was closed for traffic due to the second spell of snowfall. More than two feet of snow has fallen as of now. The Quetta-Karachi highway is also closed at Mastung due to snowfall, causing hundreds of travellers to get stuck.

Deputy Commissioner Killa Saifullah said public transport has been stopped from going into snow-affected areas. Heavy rain and snowfall has paralysed life in seven districts of Balochistan as the Provincial Disaster Management Authority (PDMA) declared imposition of emergency in Mastung, Killa Abdullah, Kech, Ziarat, Harnai, and Pishin districts. Rain and snowfall continued in parts of KP, including Peshawar, Hazara and Malakand divisions, Kohat, Orakzai and Chitral. All routes to Chitral including Lowari Tunnel were blocked whereas electricity supply has also been disrupted. The local administration has warned residents to avoid unnecessary travel and to stay alert.

A landslide near Dasu, Kohistan, caused authorities to block the Karakoram Highway for all kinds of traffic on Monday, Radio Pakistan reported. The Astore Valley road was also blocked in Dashki. Meanwhile, in Galiyat and Abbottabad life was disrupted due to harsh weather and heavy snowfall, which, according to predictions by the Met Department, will continue. Several feet snow blocked roads leading to and out of the areas and the Galiyat Development Authority advised tourists not to travel to Nathiagali, Dunga Gali, Changla Gali, Ayubia and Thandiyani until the roads are cleared up. At least 30 villages, including Namli Mera, Keri Raieky, Kala Bagh, Ziarat Masoom, Bakot, Phalkot, Bagan, Ayubia, Jsatar, are completely disconnected from Nathiagali due to the weather.

The local police have been directed to remain on high alert and assist tourists that are already in the weather-affected areas. The road leading from Abbottabad to Nathiagali has been completely closed off for all sorts of traffic from Bagnoter onward and Abbottabad-Thandiyani road has been blocked from Kala Pani. On Sunday, at least 14 people lost their lives in incidents related to rains and heavy snowfall in parts of country, while more than 200 cars and passenger coaches were still stranded in Killa Saifullah district’s Kan Mehtarzai area in Balochistan due to heavy snowfall. 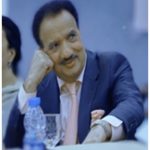 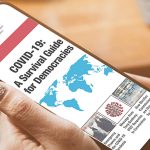 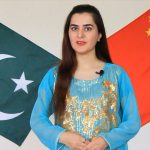 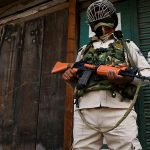 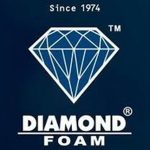 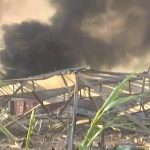 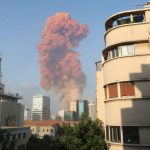