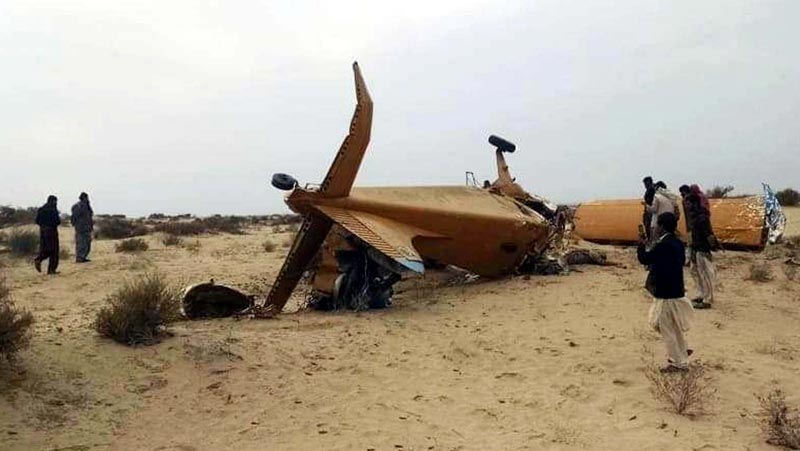 At least two people were killed when an aircraft spraying pesticide to eliminate locusts crashed in Cholistan’s Tehsil Sadiqabad on Sunday.

The deceased were identified as Shoaib Malik, the pilot, and aircraft engineer Fawad Butt, both of whom were officials of the Federal Plant Protection Department of the Ministry of National Food Security and Research. Both died instantaneously as the plane crashed into the ground, according to the district administration. The bodies were shifted to Sheikh Zayed Hospital in Rahim Yar Khan.

Rahim Yar Khan Deputy Commissioner Ali Shahzad said the two men had been tasked with spraying pesticide in Cholistan in order to eliminate locusts. He said that the aircraft had taken off from Sheikh Zayed International Airport on Sunday morning. Initial reports suggested that the crash occurred due to a technical fault.

The ministry expects locust attacks in the next two to three years may wreak havoc in Sindh, Balochistan and South Punjab. In December 2019, Federal Food Secretary Hashim Popalzai presented the National Action Plan Desert Locust Surveillance and Control 2020 and recommended the federal cabinet impose an emergency. 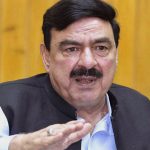 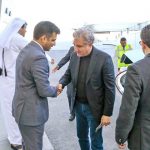