An Army soldier and two others have been arrested for allegedly smuggling drugs and weapons from  Indo-Pak border using GPS-fitted drones. 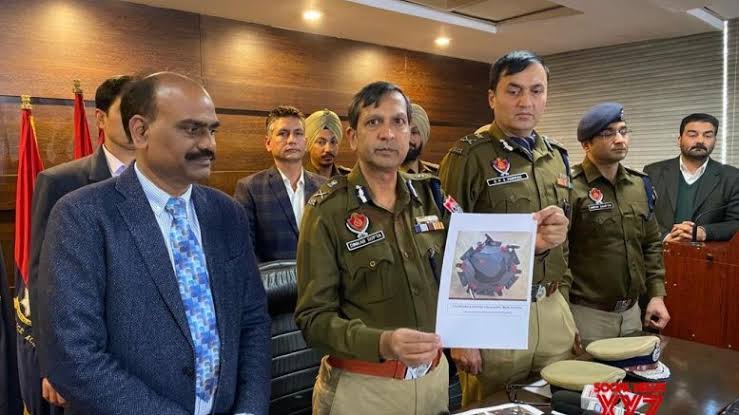 The cash is suspected to be the sale proceed of the smuggled drugs, he said, adding that no drug, however, has been recovered from them as yet.

Detailing about the two drones seized from smugglers, Gupta said the first drone, a Quadcopter was recovered from an abandoned government dispensary in Modhe village in Amritsar (Rural). The second one, a Hexacopter, was recovered from the house of a friend of arrested Army Naik Rahul Chauhan in Karnal in Haryana on his disclosures, DGP Gupta said.

The seized drones were GPS-fitted, he said, adding it was discovered that such drones were being used to drop weapons, hand grenades, satellite phones and fake currency notes in India.

Commenting on Army Naik Rahul Chauhan’s role in the novel modus operandi of smuggling drugs and weapons using drones, the DGP said he was involved in not only procuring and supplying drones but also training the smugglers how to use them.