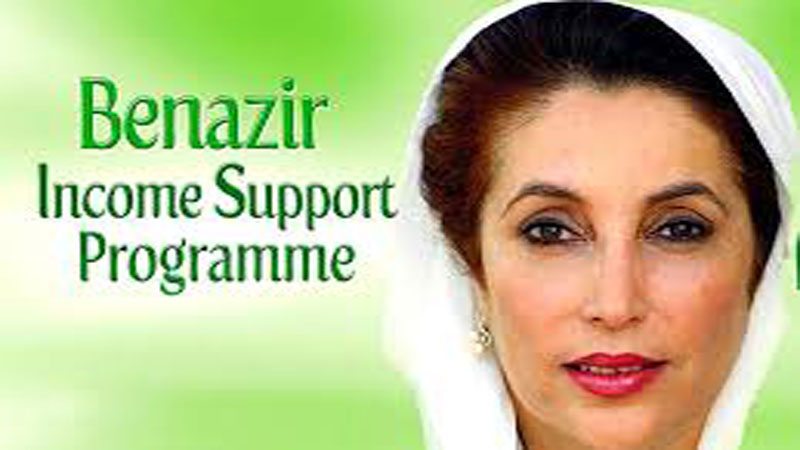 In a startling disclosure the television channel said that those recently deleted by the government from the database of BISP, a social protection programme, were included over two thousand high government officials as beneficiaries.

Special Assistant to the Prime Minister on Social Protection and Poverty Alleviation Sania Nishtar had in a press conference in December said that the government has decided to expel 820,165 unmerited people from the database of Benazir Income Support Programme.

The decision was criticized by the opposition parties and People’s Party Chairman Bilawal Bhutto had demanded the government to retract from the decision.

According to details overall 2543 government officials of Grade-17 to Grade-21 were receiving the BISP income support tri-monthly handouts, meant for the poor segments of the society.

Some officers were receiving money in the name of their wives and other members of families, which were registered in the list of the people entitled for income support.

Balochistan is the province with maximum numbers of government officials i.e. 741, who were receiving handouts of the income support programme.

Countrywide 59 government officers of Grade-20 and 429 Grade-19 officers were enlisted as beneficiaries of the BISP. Six officers of Benazir Income Support Programme were also among the people getting these handouts for poor, according to the details.

Moreover, 1240 government officers of Grade-17 were also getting benefit of the social protection scheme.

Dr. Sania Nishtar in her press conference had announced, “Those having ownership of a car or paying telephone bills up to Rs1000 will be declared ineligible for the programme’s registration.”

Meanwhile, Minister for Science and Technology Fawad Chaudhry criticized government officers who were beneficiaries of Benazir Income Support Programme (BISP) and said that officers should be ashamed.

Fawad Chaudhry tweeted a picture of list of names of officers who benefited from the program and said that officers should be ashamed for looting the money belonging to the poor.

According to the list tweeted by Fawad Chaudhry, 2543 government officers between BSP 17 -21 benefited from the program. Officials from Balochistan and Sindh received highest amounts through the programme.