Tribunal rules ethical veganism a belief protected under the law 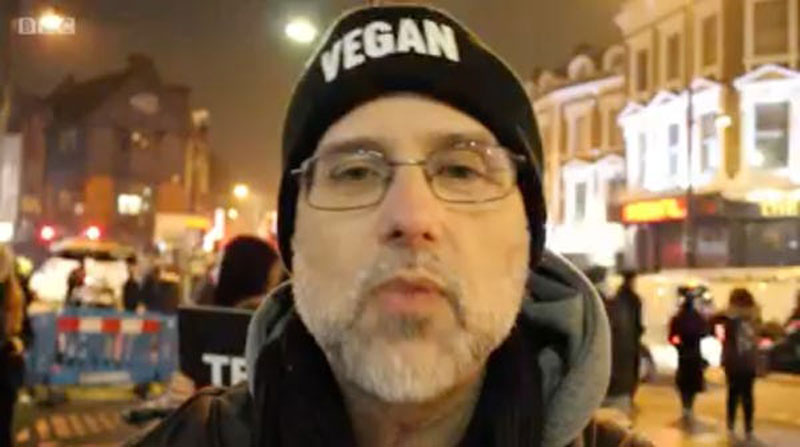 An employment tribunal has decided that ethical veganism is a belief protected by the law against any discrimination.

Ethical veganism is a concept similar to dietary veganism, in the sense that both eat a plant-based diet. However, ethical vegans also try to avoid contact with products which come from a background of animal exploitation. This ranges from not wearing clothes made of wool, to not using products which have been tested on animals.

The ruling was based on a case which was brought by Jordi Casamitjana, who argues that he was unfairly sacked by an animal welfare charity, after raising concerns with colleagues about the fact that its pension fund had invested in companies involved in animal testing.

Judge Robin Postle described in a summary judgement that ethical veganism passed the tests required for it to be a philosophical belief, which is protected under the Equality Act of 2010.

In order for a belief to be protected, it must meet certain requirements, such as being worthy of respect in a democratic society, and not going against the fundamental rights of others.

The decision does not settle Casamitjana’s case but sets a precedent for a substantive hearing. From a law perspective, it is also helpful in defining the requirements a belief must meet in order to be protected against discrimination.