With offers from both federal and Sindh govts, MQM-P tries to find a middle way 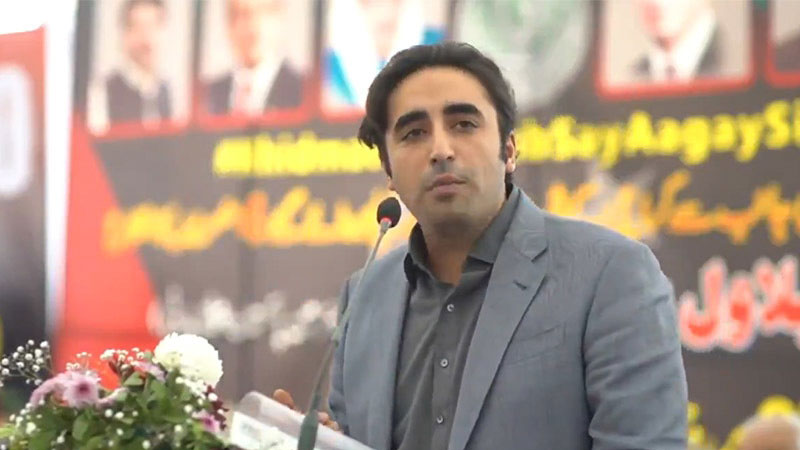 The Muttahida Qaumi Movement-Pakistan (MQM-P) is trying to make both Pakistan People’s Party (PPP) and the Pakistan Tehreek-e-Insaf (PTI) happy, and is eying to enjoy importance in the federal as well as provincial government after being offered positions by both parties.

According to the sources, Bilawal and MQM-P are also eager to meet, and the PPP chairperson has energised his party delegates to make the coalition possible to make MQM-P stay away from PTI for the development of Karachi. The PPP is about to have dialogue with MQM-P.

The senior leadership of PPP has been ordered to have face-to-face meetings and dialogues with the MQM-P leaders to resolve Karachi’s issues. According to a spokesperson of the PPP, dialogues with Karachi-based party will be based on constitutional, political and administrative packages.

Now the PPP has agreed to have new constitutional act in the Karachi Metropolitan Corporation (KMC) and to provide the mayor with more authorities.

Daily Times asked Karachiites over the offers. Senior journalist Mansoor Mani expressed his grievances over the deprived metropolis. “The decision of PPP to have dialogues with MQM-P face-to-face might to in favour of PPP,” he said.

On the other hand, Karachiites are saying that the PPP and the MQM-P should unite for the development, since Karachi got advanced in the era of PPP and previous governments. Imran’s government failed to make new Pakistan and Karachi turned into ‘purana Karachi’ (old Karachi), they said.

A shopkeeper, Hussain Bhalji, said that clever Imran was afraid of the PPP, which is why he orders his leadership to meet MQM-P after the offer of Bilawal.