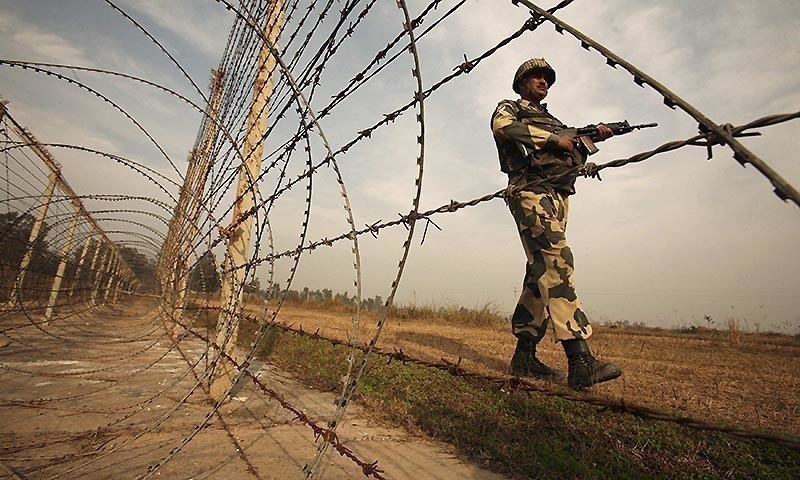 The Senate Committee on Kashmir Affairs and Gilgit-Baltistan was informed on Wednesday that Indian forces breached ceasefire along the Line of Control (LoC) on more than 3,000 occasions in 2019. The committee met with its Chairman, Pakistan Muslim League-Nawaz (PML-N) Senator Prof Sajid Mir in the chair. Foreign Office official Dr. Muhammad Faisal informed that details about Indian ceasefire violations are being compiled. He maintained ceasefire breaches by Indian forces along the frontier that divides the disputed Himalayan region of Jammu and Kashmir has become the order of the day over the past few years. Dr Faisal explained the Indian high commissioner in Pakistan is summoned to record a protest with the neighbouring country whenever such violation takes place. He said Pakistan has been weighing all options to tackle the Kashmir issue and dispelled the impression that the issue has died down. Taunting Foreign Minister Shah Mahmood Qureshi, PML-N Senator Lt General (r) Salahuddin Tirmizi asked where the government’s point-man on the foreign affairs had gone over the Kashmir issue except Multan. To this, Dr Muhammad Faisal said FM Qureshi met the foreign ministers of at least 50 countries following India’s Aug 5 move of ending special status for Jammu and Kashmir. He said the foreign minister met a total of 54 foreign ministers on the sidelines of last year’s UN Security Council session in New York. Jamaat-e-Islami (JI) Senator Sirajul Haq said the global media is now highlighting the Kashmir issue.