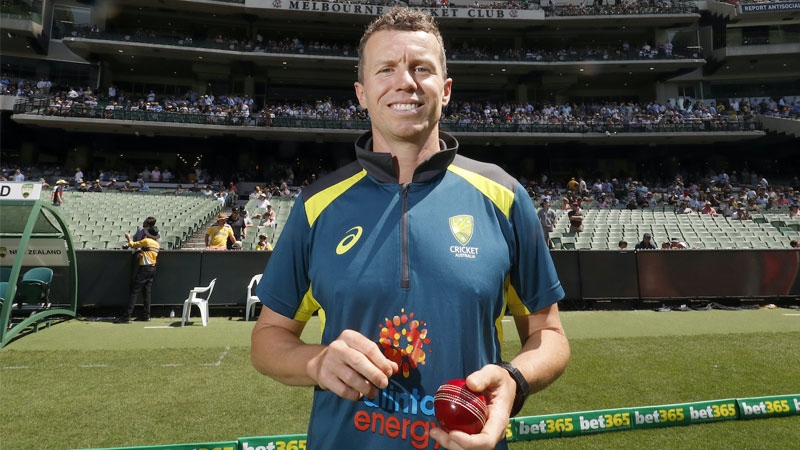 MELBOURNE: Veteran Australia pacer Peter Siddle on Sunday retired from international cricket after making an announcement in front of the Australian squad at the MCG. Siddle is part of Australia’s 13-man squad for the Boxing Day Test, but was not picked for the final XI for the ongoing Test. He was quoted as saying by www.cricket.com.au to his teammates that he had hung up the boots following a 67-Test career that has spanned more than a decade. “It’s always hard to know when the right time is,” he told Fox Cricket as quoted by www.cricket.com.au. “The Ashes was the main goal, to try and get on that touring party and be a part of that series.” “Once I’d ticked that off, I was talking to ‘Painey’ (captain Tim Paine) and JL – I thought I could have done it there, but the chance of getting one last crack if it came in Australia, to (have one more Test) at home would have been nice. To think as a young kid I wouldn’t get a chance to play, I’m obviously very happy and a bit sad,” said Siddle. He will continue to play domestically for Victoria, the Adelaide Strikers and English county side Essex. Siddle played 67 Tests for Australia, bagging 221 wickets at 30.66 strike rate. He last played for Australia in the fifth Test of the Ashes this year in England.