Shahroz and Syra part ways after seven years of marriage 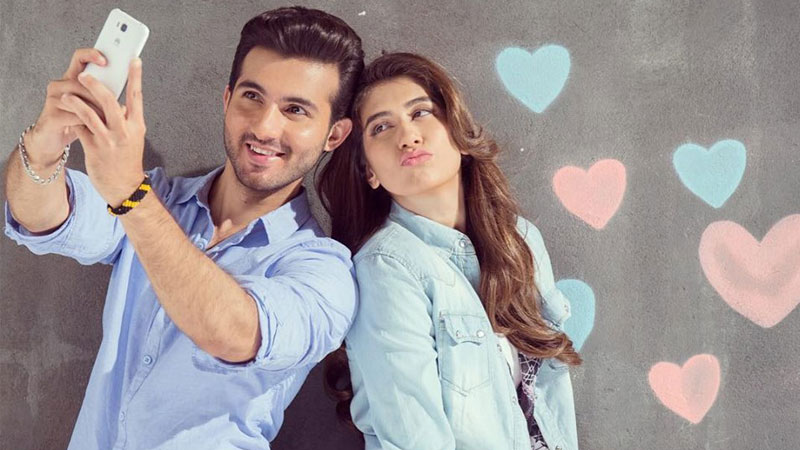 Many hearts have been united this year from Pakistani show business. Love birds Hamza Ali Abbasi and Naimal Khawar Khan tied the knot, Yasir Hussain and Iqra Aziz took the Internet by storm with their wedding and our favourite couple Ahad Raza Mir and Sajal Ali announced their engagement.

Along with this many celebrity couples parted their ways. First, Aamina Shaikh and Mohib Mirza parted their ways and now the cutest couple of town Shahroz Sabzwari and Syra are no longer together.

The rumour of actors Syra Shahroz and Shahroz Sabswari breakup took the Internet by storm. Many were confused about whether they have separated their ways or they are divorced.

Shahroz Sabzwari has given the details about this rumour. He has confirmed that he and Syra Shahroz are officially separated.

“We have been separated for six months now. We had some personal irreconcilable differences that led to this,” Shahroz said about the separation.

People were thinking that Shahroz and supermodel Sadaf Kanwal are dating. Sadaf Kanwal and Shahroz are quite close these days and she often comments on his pictures. Well, this clarification by Shahroz proves that there was no third party involved and the reason behind the split was personal differences.